Slow down, animals around: RACQ and The Rescue Collective

RACQ and animal wellbeing advocates, The Rescue Collective, have joined forces to urge Queenslanders be aware of wildlife feeding near roads as it was peak season for collisions. New RACQ insurance crash data revealed more than 1,300 crashes involving animals were recorded during the month of September in the past three years.

RACQ spokesperson Lucinda Ross said with border restrictions in place, many holidaymakers continued to opt for a Queensland road trip, which was great for the economy, but could be dangerous for wildlife.

“We’re right in the middle of the peak time for animal collisions, with our data showing June through to October are the worst months for these crashes,” Ms Ross said.

“In the past three years, this period saw RACQ members involved in more than 6,500 collisions with animals.”

The Rescue Collective Director Nicole Blums said there had been an earlier than normal start to animal trauma season this year.

“Not only are we seeing animals being killed, but breeding season’s also underway so they’re on the move looking for food – that often means danger near roads,” Ms Blums said.

“We’re calling on motorists to slow down and take care. If you do hit an animal and it survives, please stop and call your local wildlife rescue service to see if they can keep it alive or can be there to rescue any orphans.”

Ms Ross said there were several things drivers could do to avoid a collision with wildlife.

“The data speaks for itself – if you’re driving at dawn or dusk, you’re more likely to have a crash with an animal because that’s when they’re feeding on the roadside. Avoid these times if you can, make sure you always stick to the speed limit, and stay aware of what’s ahead.”

RACQ insurance claims data revealed 12,798 claims for collisions with animals in the three-year period from 1 July 2017.

The Rescue Collective is a Brisbane-based not-for-profit specialising in supporting and providing supplies to Queensland and northern NSW animal welfare groups. Queenslanders urged to lock up or lose it 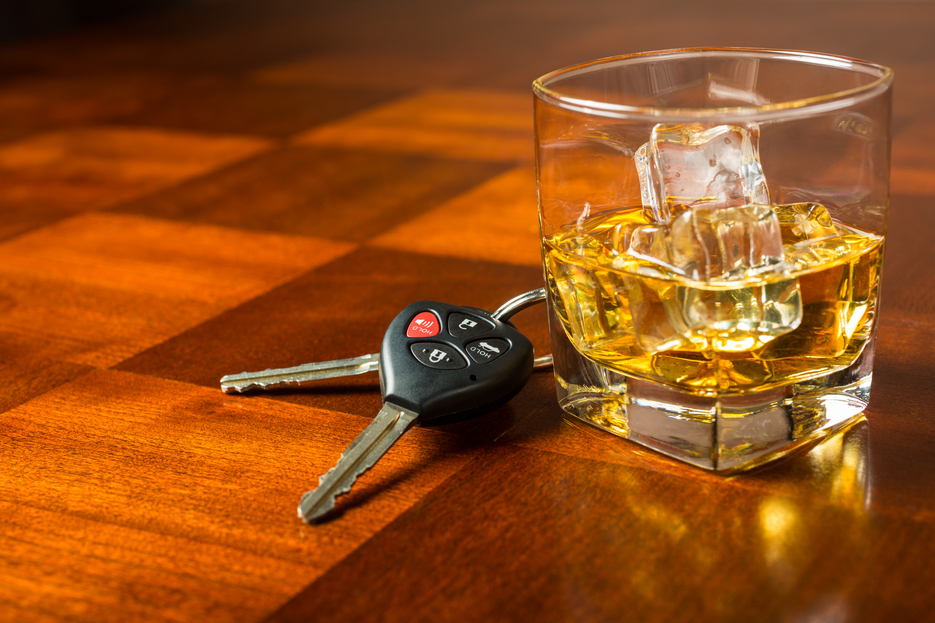 Regional teens most likely to ride with drink drivers