Now’s the time to fuel up in SEQ

The State’s peak motoring body urged drivers in the south east to fill up the tank, as petrol prices reached the cheap phase of the local cycle. The average price of unleaded petrol (ULP) in Brisbane had dropped by about a cent per litre (cpl) per day in the last week, and currently sat at 120.3cpl.

RACQ spokesperson Lucinda Ross encouraged motorists to take advantage of the low prices while they were still available.

“While there’s no evidence of a price hike just yet, we don’t expect them to go any lower so there’s only one way they can go from here,” Ms Ross said.

“Fuel follows a fairly distinct and predictable pattern in south east Queensland and now’s the time to buy, so you don’t miss out of the deals that are around.”

Ms Ross encouraged drivers in the south east to fill up if they spotted ULP in Brisbane for 119cpl or less.

Motorists across the State were urged to use RACQ’s Fair Fuel Finder app to locate the best deals in their area. 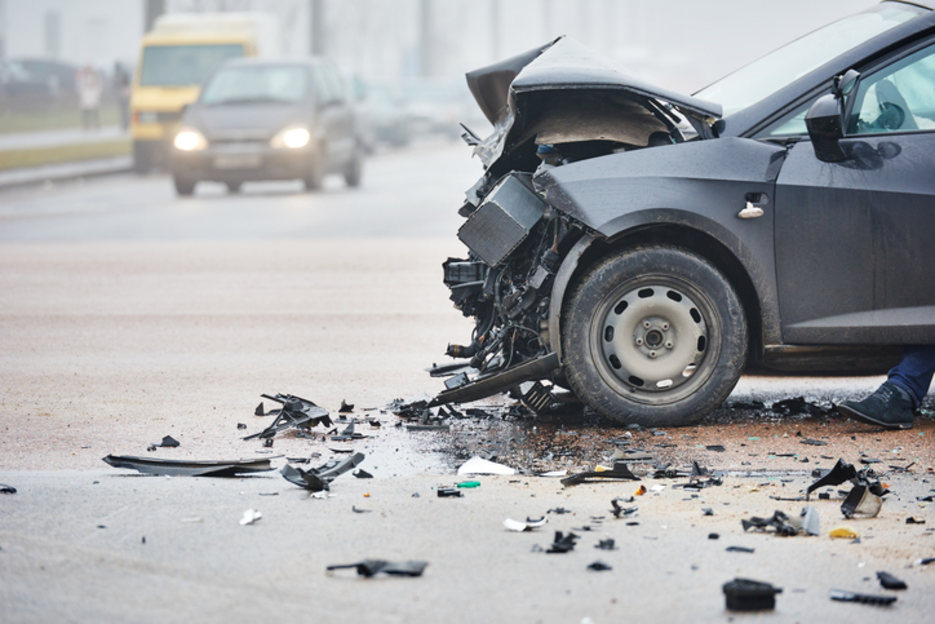