Death of the Go Card a win for commuters: RACQ

RACQ has supported a reported move away from the current public transport ticketing system in favour of commuters using bank cards, smart phones and smart watches to pay for their travels. According to The Sunday Mail a trial is planned for later this year or early 2019 to test the new payment method as a replacement for the current Go Card.

RACQ’s Rebecca Michael said it would be a win for commuters, particularly those visiting from outside south-east Queensland.

“The current system is quite restrictive only allowing travelers to pay with Go Cards or cash and a shift to a contactless system would make public transport more accessible,” Dr Michael said.

“However, we would need to make sure that any new system introduced would still cater for those who don’t have access to a credit card or smartphone – we don’t want to see anyone disadvantaged by the new system.”

The current Go Card system was rolled out in Brisbane 10 years ago and the cards are used on more than 87 percent of all public transport trips – almost 3 million trips each week.

Dr Michael said any initiative which encouraged public transport use should be supported.

“We want to see Queensland public transport being utilised more to reduce congestion on our roads,” Dr Michael said.

“The best way to do that is to have a user-friendly, cost-effective, quality solution that travellers will actually use.” 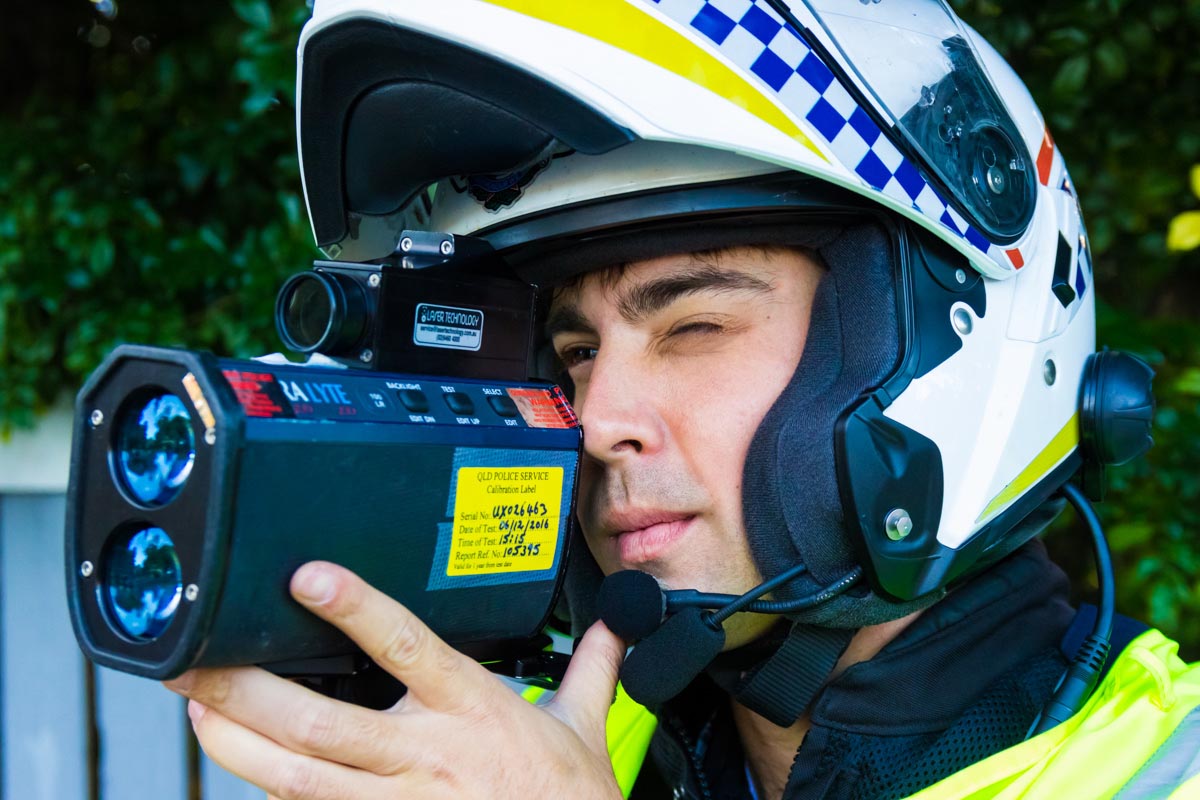 Motorists not getting message on speeding