There's never an excuse to drink and drive: RACQ

RACQ has issued a strong warning to Queensland motorists after it was revealed Queensland Police were catching almost as many people drink driving as they were before travel restrictions were in place due to coronavirus. Nine News Queensland reported in January this year 1445 motorists were charged with drink driving and in March 1159 drivers were caught and police were concerned drivers were taking risks.

RACQ spokesperson Lauren Ritchie said the number of people who had been nabbed drink driving was a serious concern.

“Police aren’t setting up Random Breath Testing (RBT) stations because of coronavirus but it’s not an excuse for motorists to drink drive and clearly the results show police are still enforcing the rules,” Ms Ritchie said.

“Drink driving is incredibly dangerous and is one of the fatal five on our roads. Don’t take the risk, it could cost your life or someone else’s.

“It’s simple, if you’re going to have a few drinks in isolation or at any time, you need a plan B.” 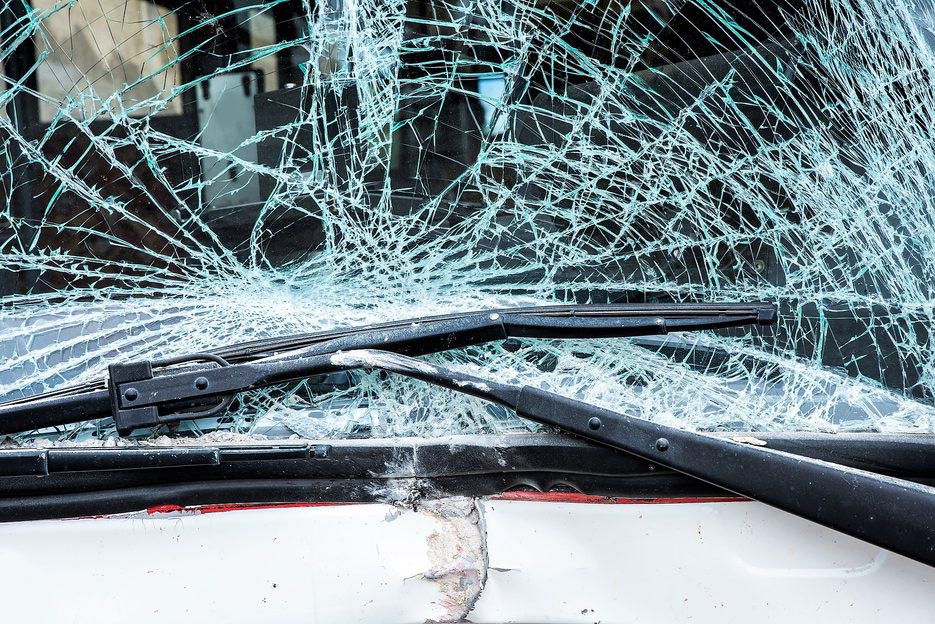