Righting the wrongs with parking a car

The State’s peak motoring body has moved to clarify the rules about the right way to park a car, after a quiz sparked controversy on social media. RACQ posted the above photo to its Facebook page which showed two vehicles parked nose-to-nose on the same side of the road, and asked followers to spot the issue with the scenario.

RACQ spokesperson Lucinda Ross said while it was a common sight in suburbs around Queensland, it was illegal for the white car to park in this way.

“When parking on the side of a road, including the shoulder, your vehicle must face the same direction of travel as the traffic lane next to where the vehicle is parked,” Ms Ross said.

“Dozens of people responded to our quiz but many didn’t get the answer right. In this instance, the white vehicle was parked incorrectly.”

While parking a car was something that came second nature to many drivers, Ms Ross said it was still a task that required some careful consideration to ensure the safety of other road users.

“In these scenarios, people break road rules by driving on the wrong side of the road to park facing oncoming traffic, and we definitely don’t want to see any head-on crashes,” she said.

“Making a few minor vehicle manoeuvres, like a sensible and legal u-turn – can make the park a whole safer lot for everyone.” 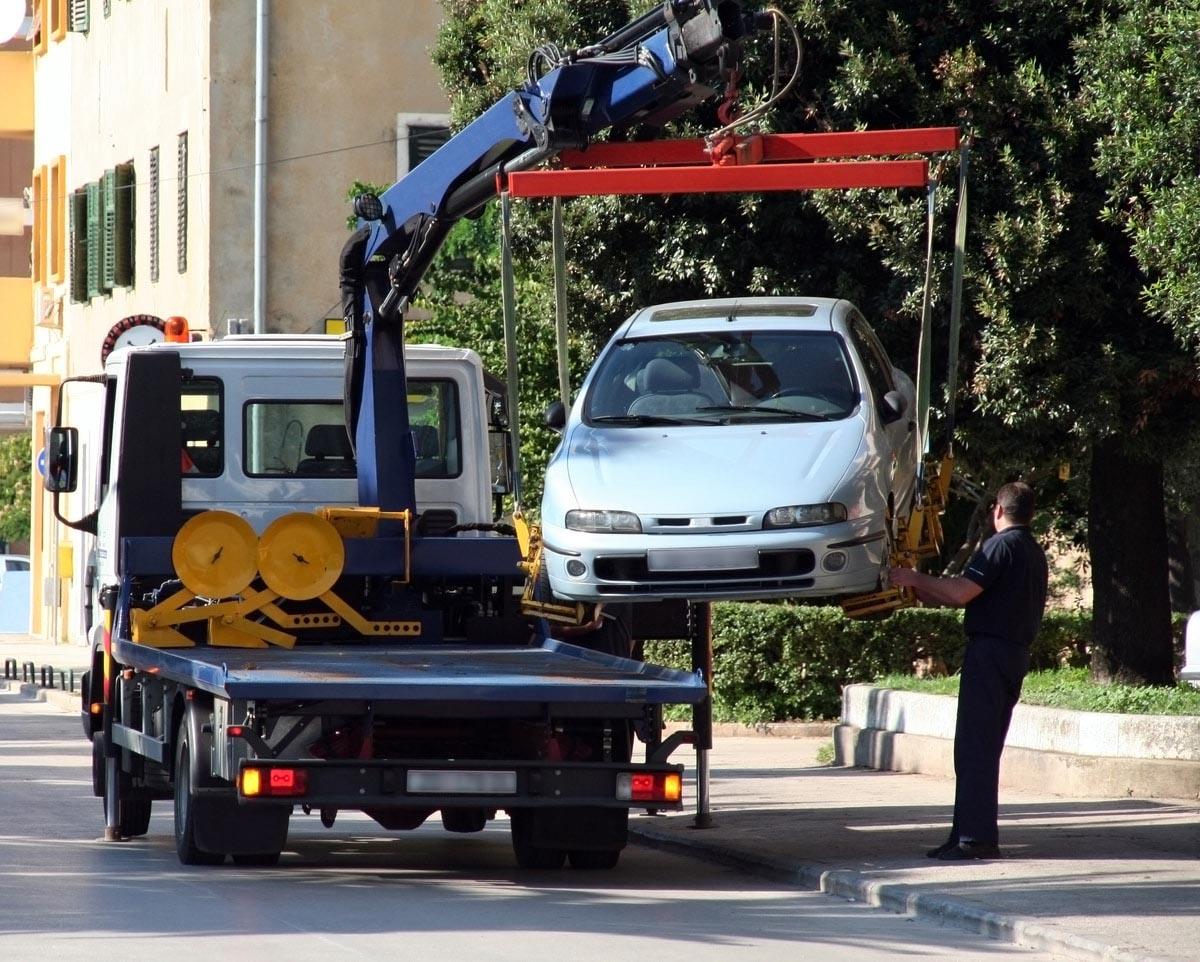 Clock is running out – dodgy towies likely to pounce now 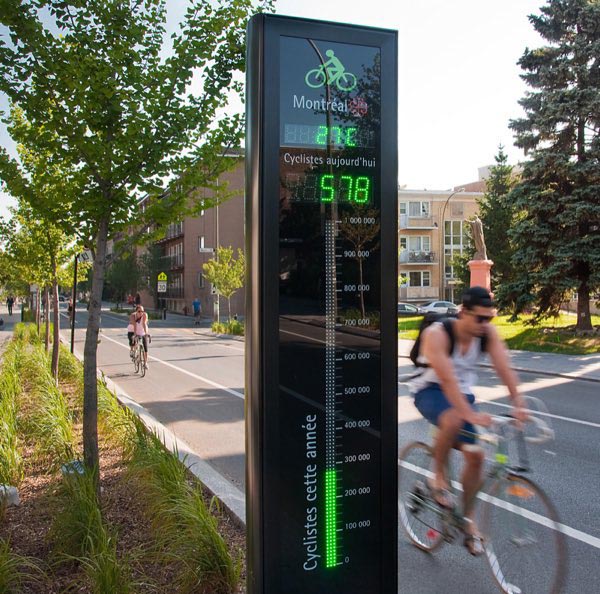 Brisbane cyclists to ride their way into the stats book