Which cruise is right for you? 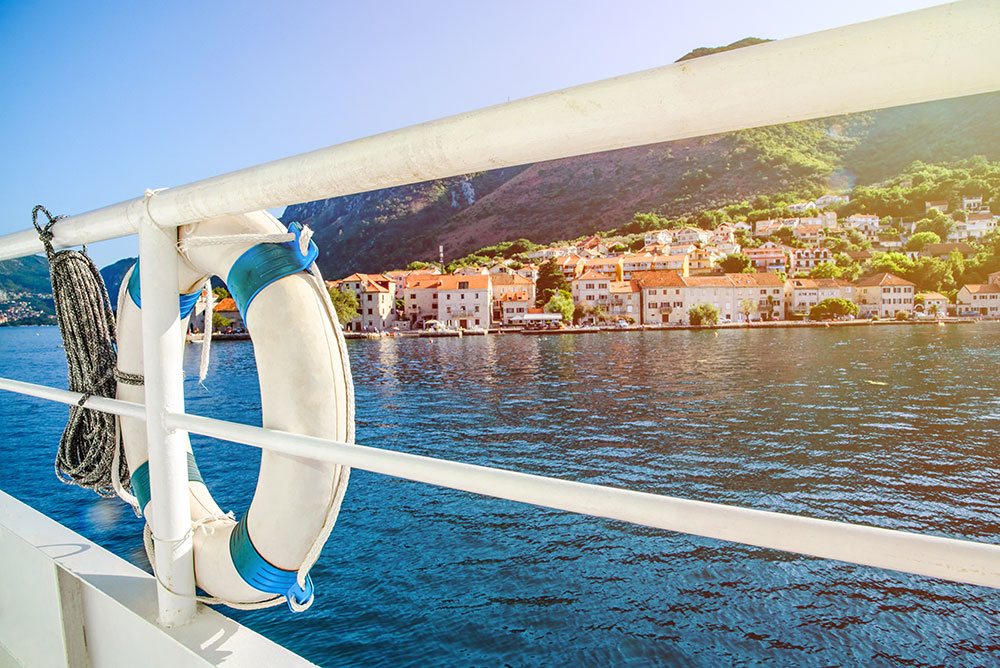 With the Brisbane International Cruise Terminal (BICT) set to open at Luggage Point in October 2020, Queenslanders will be spoilt for choice when it comes to ocean cruising with a range of mega-ships calling Brisbane home.

What types of cruises are there?

The are three main types of cruises – ocean, river and adventure cruising.

Ocean cruising is by far the most popular type of cruising and ships depart for Brisbane, Sydney and Melbourne.

At the moment P&O and Princess are the main cruise lines that depart from Brisbane’s Portside Wharf but when the BICT opens in October larger ships such as Royal Caribbean’s Radiance of the Seas and Carnival’s Spirit will leave from Brisbane.

We’ll also have one of the only ports in the world that’s right next to the airport so it will make it easier for travellers who don’t live in Brisbane to jump right onboard.

River cruising is great way to see Europe and Asia as many old towns were built around the main water supply. These cruises are usually refined and not suitable for kids.

Adventure cruises, which visit places such as the Galapagos Islands or Antarctica, cater to specialist interests. They usually focus on history or nature and feature specialist guest lecturers.

How do I know which cruise line to choose?

Each cruise line caters to a different audience and level of luxury so it’s important to do your research.

P&O and Carnival are aimed at families and the ships include family activities like water slides and mini-golf, while the entertainment and activities onboard Celebrity and Princess are aimed at adult travellers. Viking even advertises that no kids are allowed onboard.

Some of the most popular cruise lines include:

What is included in a cruise?

In addition to your stateroom you’ll usually get all meals, tea and coffee, as well as access to pools, shows and activities.

You’ll also have the option of paying for additional onboard activities, exclusive restaurants, shore excursions, alcohol, personal training and treatments at the day spa.

While it seems like there are a lot of optional extras, it’s entirely possible to cruise without spending a cent more than the cost of your stateroom.

Are themed cruises worth the cost?

Themed cruises are usually more expensive than regular cruises because of the cost of hiring specialist entertainers.

However, if you’re really into country music or comedy it can be a great way to see your idols.

There are also State of Origin and Melbourne Cup cruises which include talks from ex-players and racing officials, transfers and entry to the event.

It can be a great way to combine your love of sport with a holiday.

What if I’m travelling solo?

Solo travellers will often have to pay a ‘single supplement’ which can be the equivalent of paying for two travellers as the staterooms are intended for double occupancy.

When is the best time to book?

Most cruise lines release their schedules in September-October so try to book as soon as the schedule comes out. Some cruise lines have released sailing dates up to 2022.

In general, the earlier you book, the better deal you’ll get.

Should I go through a travel agent?

Absolutely, talk to your travel agent.

Even if cruises appear to be full, we may still have access to group allotment and be able to book your desired sailing dates.

If you’ve already booked directly with the cruise line, talk to your travel agent anyway. We may be able to take over your booking for free and could get you a better deal.

Still not sure which cruise to choose? Talk to the RACQ Travel team to learn more about the wide variety of cruises on offer that suit your tastes and budget. 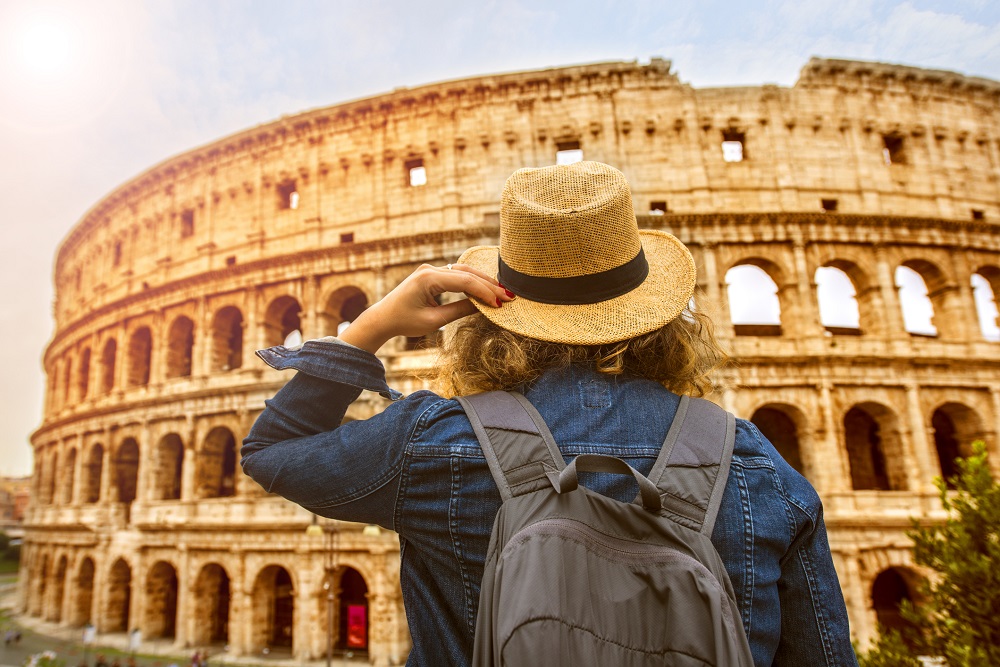 The world's most popular tourist attractions Unique foods from around the world