As is the way with the German prestige brands, the Audi S4 can be optioned extensively. Not just by way of additional creature comforts or styling enhancements, but driving and tech packaging, too. Though, with the S4 sedan, you would have to question the need, based on our experience with a test car completely standard except for metallic paint ($1846 extra).

Let’s cut to the chase. The S4 sedan – there is also an Avant (wagon) – impressed mightily in every way during our week-long liaison, whether it be commuting, short trip touring, back road driving or performance testing. In short, it was a wrench having to return the car.

Underpinning both the sedan and wagon is Audi’s second-generation, modular longitudinal platform, high-tech in all areas, while at the S4’s heart is a newly-developed, 3.0-litre V6 good for 260kW and 500Nm @1370-4500rpm – 15 and 60 up respectively on the previous supercharged model. 0-100km/h is a quick-fire 4.7 seconds, a zone that only a decade ago was the preserve of exotic supercars costing six-figures.

But it’s not just about sheer oomph and grunt. Driving through a new, fast and spontaneously shifting eight-speed tiptronic auto, the V6 with its twin-scroll turbo and direct injection at all times goes about its business with remarkable smoothness and linearity. In fact, NVH (noise, vibration, harshness) levels throughout the interior are as near null and void as we can remember for any mid-sized performance car.

With Audi drive select system as standard, the power steering handling and ride can be fine-tuned by simply dialling in your preference. Dynamic mode is just that, but not at the expense of ride quality. The S4 feels supple and pliant and the variable rate, electro-mechanical steering direct but full of feel, unlike some Audis of the past.

The cabin is a place of comfort, style and sound ergonomics. In other words, typical of a performance sedan bearing the famous four rings badge. Connectivity? Think of all that’s latest and greatest and chances are the S4 has it.

So, what’s not to like? Very, very little. Basically, it amounts to the S4’s fondness for a drink. We didn’t get close to the ADR average fuel consumption of 7.7 litres/100km, our test returning 10.6 on a country drive and 12.6 around town. 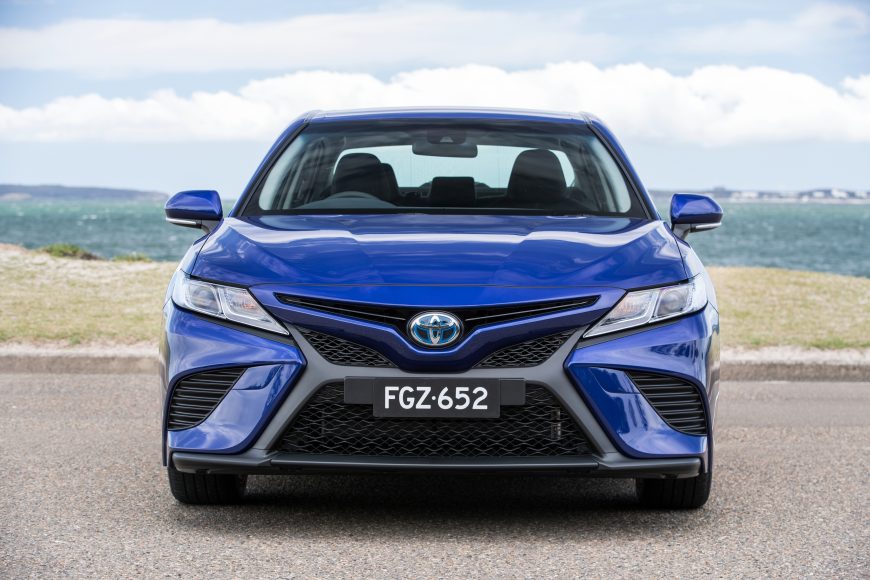