Film review: The Girl in the Spider's Web

Notorious hacker and vigilante Lisbeth Salander is back, and this time she’s saving the world from nuclear annihilation.

Disclaimer: I’m a huge fan of Scandinavian noir, both written and on film. The Girl In The Spiders Web is a film adaption of David Lagercrantz’s novel, which is based on original characters by acclaimed author Stieg Larson. As a fan of Larson’s original Swedish Millennium trilogy (books and films), and the English-language adaption of the Girl With the Dragon tattoo film adaption, this film had a lot to live up to.

The plot involves the theft of Firefly, a program that can take control of national defence systems and nuclear missiles around the globe. Lisbeth Salander (Claire Foy) is hired to steal Firefly from an American NSA Agent at the request of its creator. The program is then stolen from her leading to a series of increasingly improbable action sequences and plot twists.

Director Fede Alvarez pays homage to his horror film background with the bleak noir landscapes of Swedish winter and industrial, often brutalist, low-lit sets creating the perfect background for this fast-paced thriller. However, the extremely low lighting quickly became tedious to the point where viewers who are not well-versed in the Millennium universe may miss details that are significant to the storyline.

Foy’s Lisbeth is an edgy female James Bond, complete with the gadgets, her own Q, and womanising ways. Foy’s stunts are completely over the top, a la Bond, but the use of technology, stunts and inventive action scenes make for compelling viewing.

Key characters in The Girl With The Dragon Tattoo, Mikael Blomkvist (Sverir Gudnasson) and Erika Berger (Vicky Krieps) make token, but ultimately irrelevant, appearances. The tepid interactions and lack of chemistry between Lisbeth and Blomkvist makes it almost impossible to believe they were once lovers and the interactions between Blomkvist and Berger are superfluous to the plot.

Overall, the film is enjoyable on the surface as an action thriller but lacks the depth and character development viewers have come to expect from the Millennium franchise.

If you liked the movie, try:

The Mechanics of Adaption 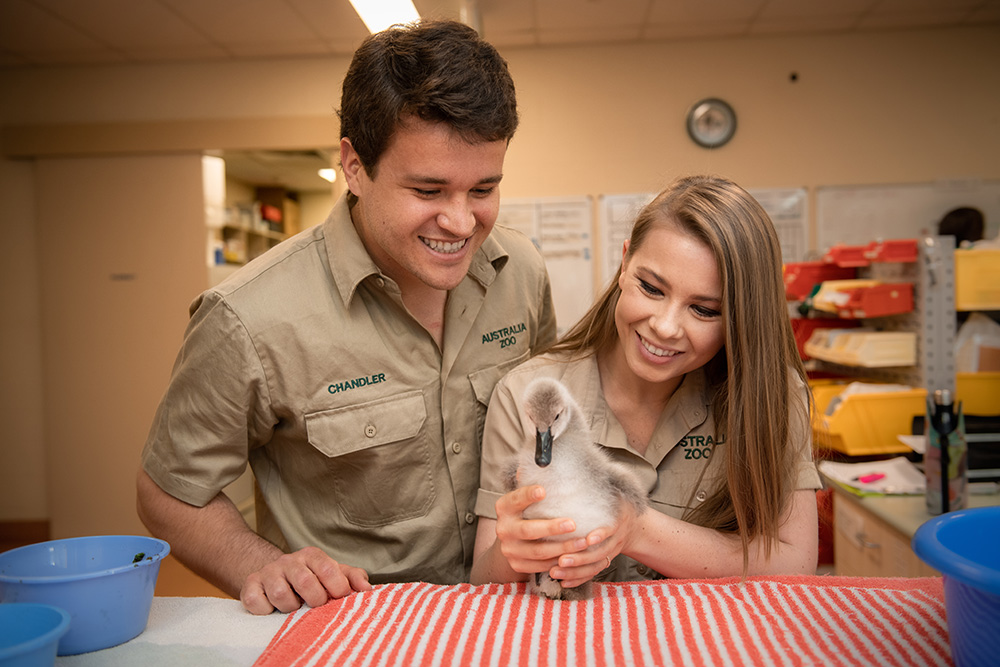 Brisbane Festival is back