Get your parachutes ready

Some of the world’s best skydivers will be landing on the Gold Coast for the 2018 FAI World Parachuting Championships. Skydivers from all over the world will participate in the competition, which will be held at the Sports Super Centre at Runaway Bay from 6 to 13 October.

Sports enthusiasts and families alike can attend the free event and witness some of the best in the business in action.  The event will start with a spectacular opening ceremony held at the Surfers Paradise foreshore on 6 October.

The championships are held every two years and this year will be the second time the Australian Parachute Federation has hosted the event in Australia. The show will be streamed live on the big screen, so viewers won’t miss a minute of the action.

Become the world’s best skydiver isn’t just about falling from the sky, with skydivers judged in 10 different disciplines over the eight-day event. Formation skydiving, canopy formation, artistic events and speed skydiving are just some of the events the competition has in store.

The adrenaline-charged atmosphere will see participants reach speeds of 500 km/h as they vie for the top spot in skydiving.

Don’t miss the Gold Coast sky filled with colourful parachutes and the chance to root for a favourite as they perform heart stopping, mid-air manoeuvres.

If you’re planning a holiday to the Gold Coast in time for the championships, check out RACQ member benefits for great deals with Mantra Hotels, Apollo and Dreamworld here. 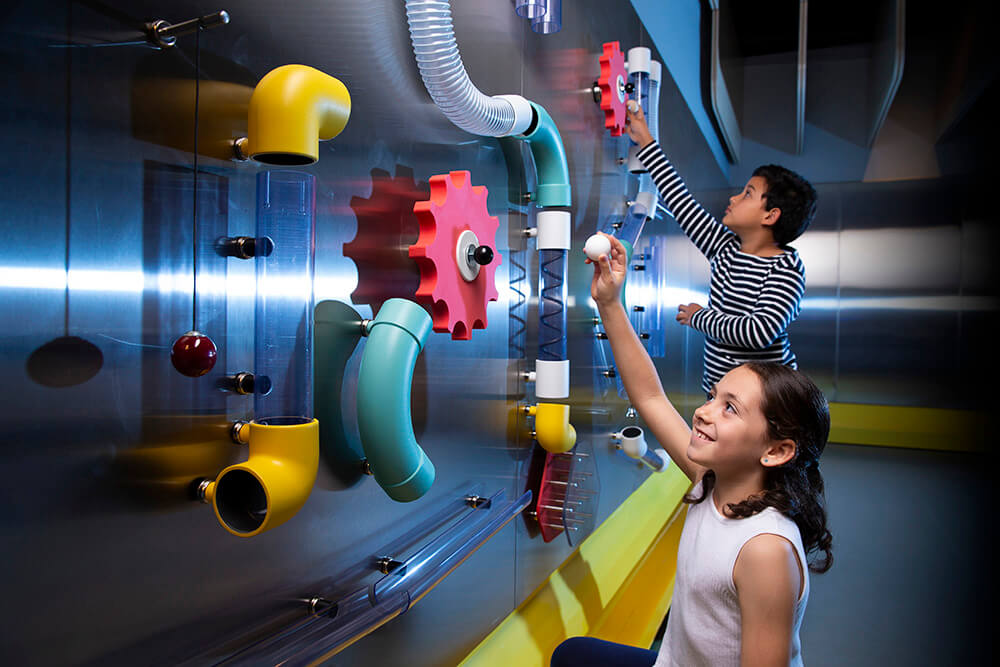 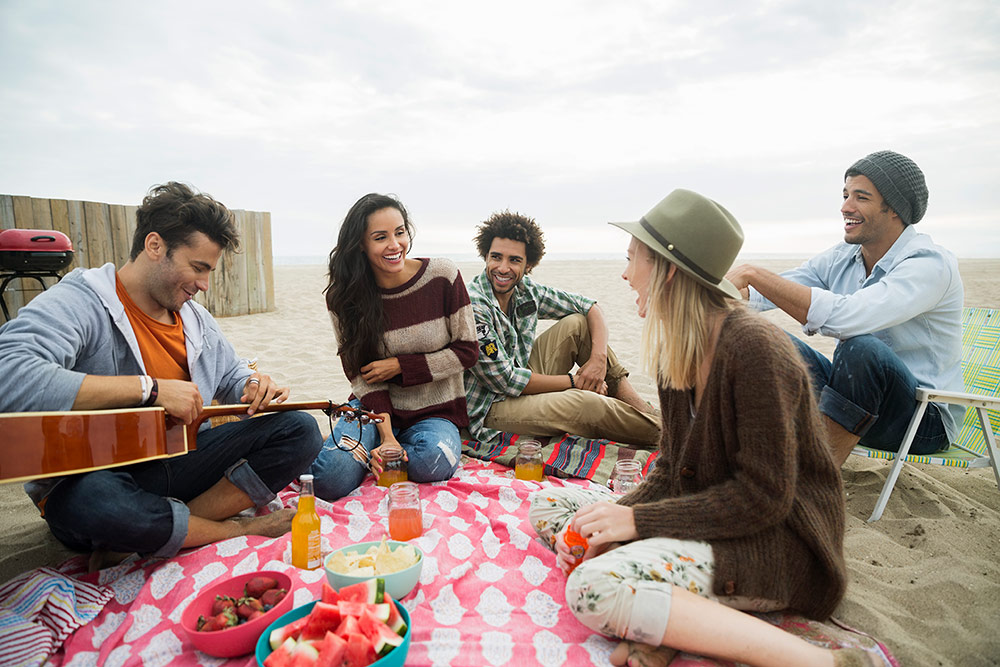