ZS is the latest in the MG line-up of small SUVs.

ZS is the latest in the MG line-up of small SUVs. And while it has the usual SUV attributes of practicality and high driving position, it’s set apart from the pack to some degree by its unique MG styling and heritage.

The entry level Soul comes with a 1.5-litre, 84kW engine and 4-speed auto, while the higher spec Essence has a 1.0-litre, 82kW 3-cylinder turbo engine and 6-speed auto. But it’s difficult to distinguish one from the other without lifting the bonnet. In fact, apart from the different powertrains, there are only two significant differences between the models. Essence gets a panoramic sunroof and keyless start as standard.

Inside there’s a big boot, plenty of head and leg room and the usual practical touches such as door and seatback pockets and cup holders. Interior trim is basic black in synthetic leather, which also covers the multi-function steering wheel. It’s also nice to see some soft touch interior finishes on the dash and door arm rests – a feature noticeably lacking from earlier offerings.

Build quality and fit and finish seemed to be pretty good, however with only four cars in the country at the time of the launch, there simply weren’t enough for us to drive.

ZS has a 7-year unlimited km warranty and roadside assistance, which is amongst the best offerings in the industry.

Cars will be in showrooms in early December and two new Brisbane dealers will open shortly, MG says. 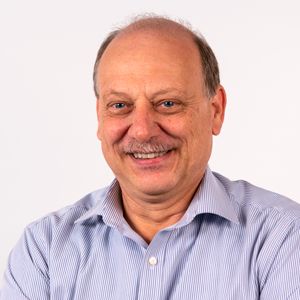 Grew up around cars, trucks and farm machinery. Has been involved in various aspects of the motor industry for almost 45 years, 36 of which have been with RACQ.