Before you hit the road, don’t forget to set your phone and leave it alone. Young Queensland drivers are reminded to set their phone to “do not disturb” and forget it before driving or risk a hefty $1000 fine.

All licence holders are banned from holding their phones while driving.

This includes while the vehicle is stopped in traffic because of congestion or at lights.

It also means you can't:

Learner and P1 licence holders aged under 25 have tougher restrictions and can’t use a phone’s hands-free or Bluetooth functions, wireless headsets or the loudspeaker function.

Restrictions extend to the passengers of this category of licence holder. Passengers cannot use a mobile phone's loudspeaker function while a Learner or P1 driver under 25 are behind the wheel.

These restrictions don’t apply to P2 licence holders (green P-platers) but, like those on an open licence, they can only use hand-held mobile phones if they have pulled over and parked in a safe place.

RACQ Manager Education Rhonda McKenzie said the message for young drivers was: “Set your phone and leave it alone.”

“Learners and red P-platers should set their phone by replying to their messages and checking their social media updates and activating their phone’s ‘do not disturb’ function before getting behind the wheel,” Ms McKenzie said.

“Drivers should then forget about their phones for the drive.”

Ms McKenzie said the banning of using all functions of mobile phones for inexperienced drivers was about limiting the likelihood of distractions for this vulnerable group.

“When you’re new to driving it’s essential that all of your attention is focused on what you’re doing, and setting your phone up so it’s not able to distract you while you’re driving,” she said. 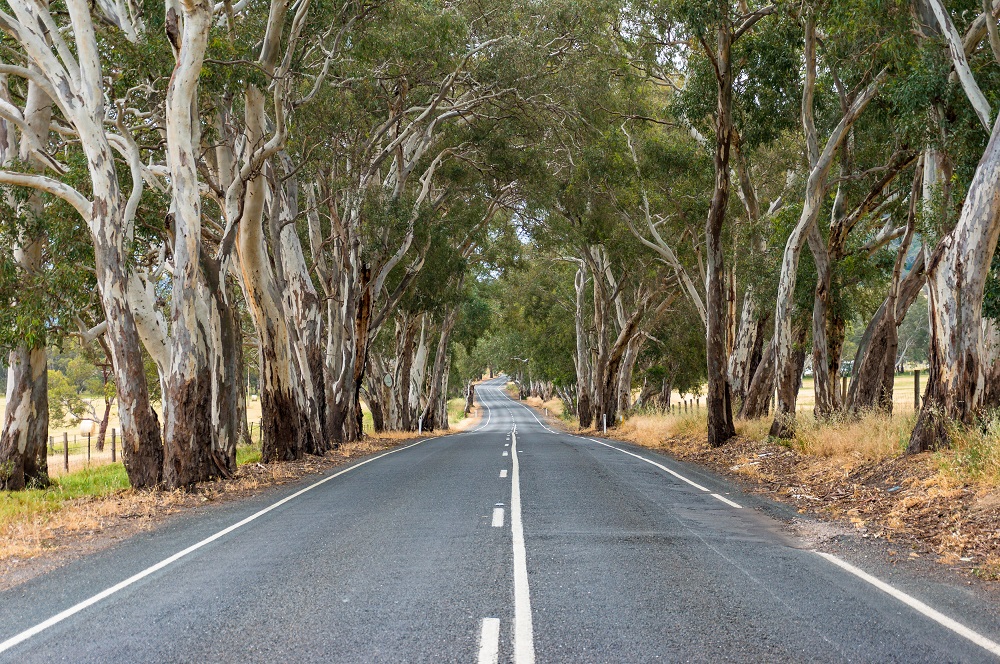 What to do in an animal crash 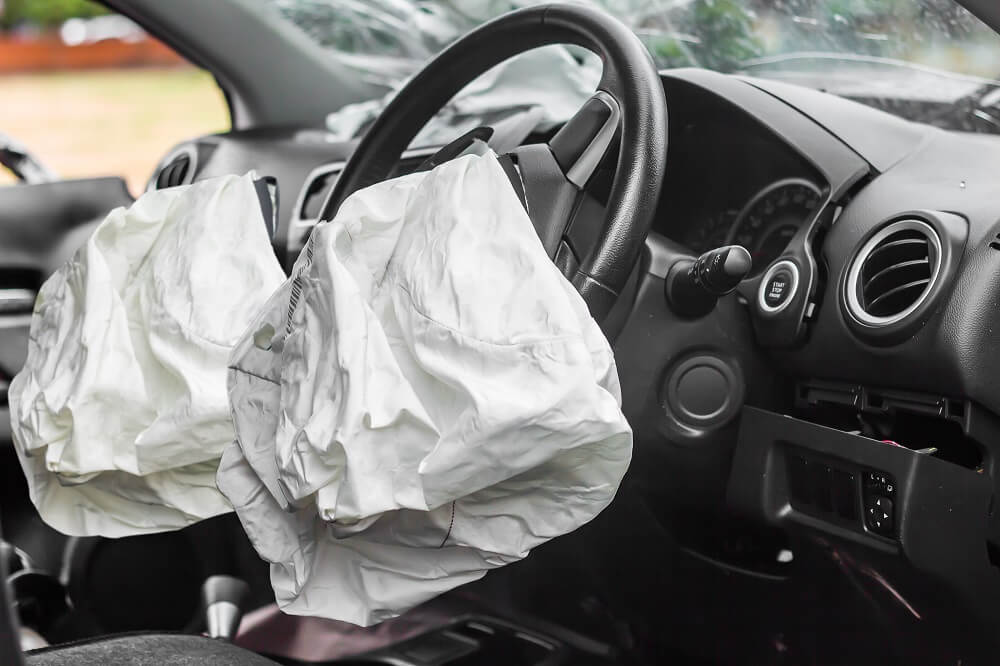