Best of region’s food, drink and entertainment on show throughout year. Traditionally the festival has been held over four days in May but because of the unstable environment caused by COVID-19, this year it will feature a series of events throughout the year.

It will kick off with two events in February and conclude with the four days of food, drink and entertainment in June.

Teaming up with the charity Youngcare, Noosa Eat & Drink is hosting a long lunch in the Noosa Woods parkland overlooking the Noosa River. With catering by Chef Ryan Fitzpatrick of The Ohana Group, premium wines by Penfolds and beverages by Bricklane Brewing and Pomona Distilling Co, the event will be a truly special day. Live auctions of money-can't-buy experiences will also form part of the lunch to help raise funds for Youngcare.

Nestled under a grand marquee in the picturesque Noosa Woods, this indulgent high tea experience will feature a delicious menu by Ryan Fitzpatrick, accompanied by a range of cocktails, bubbles, organic teas and coffees.

Spread over four days, Noosa Eat & Drink Festival is an annual love affair of great food, drinks, live music and entertainment in one of Australia's favourite foodie destinations. More details to be released in March. 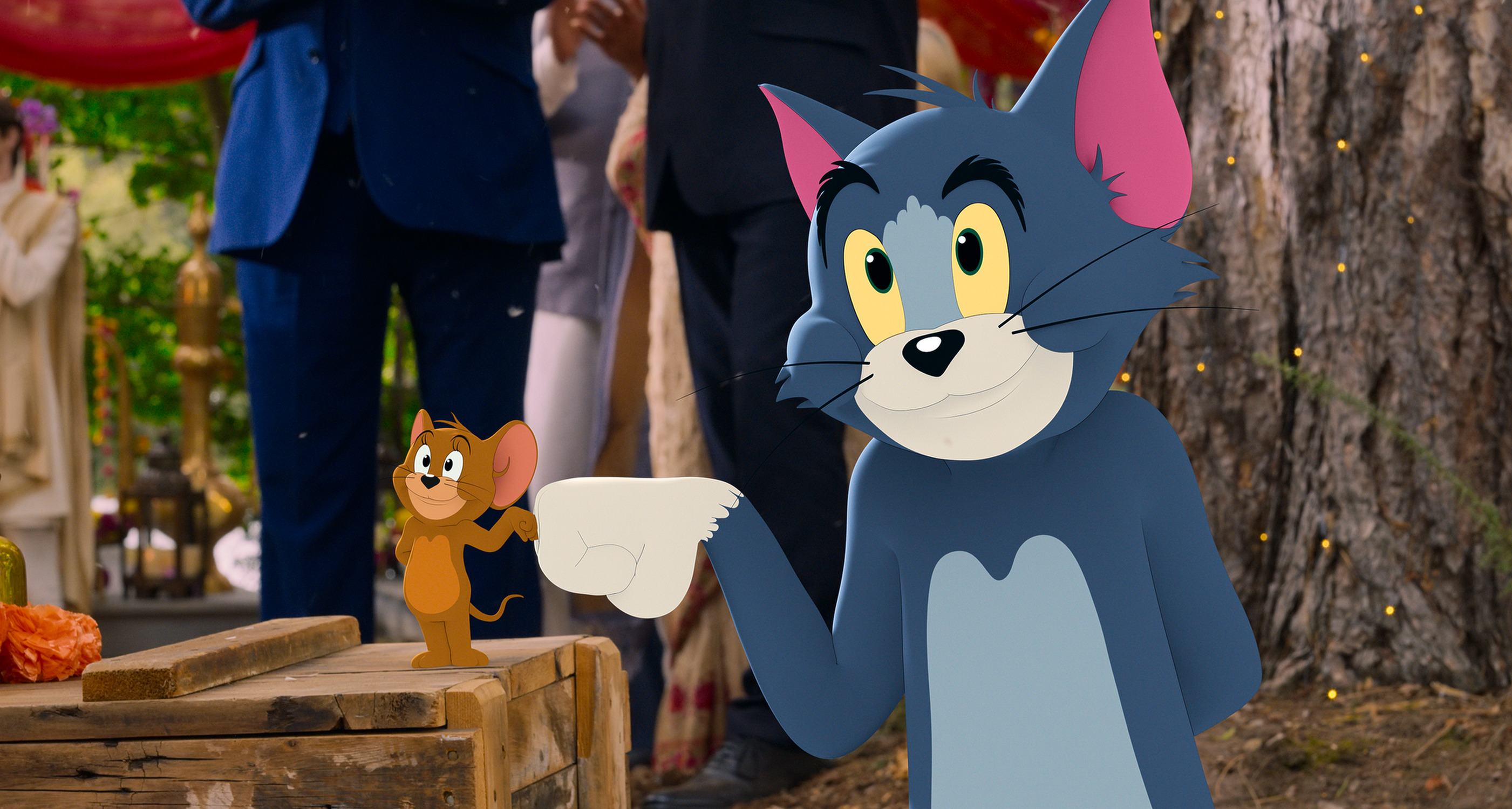