Porsche has invested in the development of a new Chilean manufacturing plant that will produce “nearly CO2 neutral” e-fuel.

Like most car makers, Porsche has committed billions to the electrification of its vehicles, with the company stating 50% of all its new models to be battery electric by 2025 and setting a target of being CO2 neutral across its entire value chain by 2030.

But the goal of achieving CO2 neutral poses problems for a car maker that relies heavily on motorsport to build its brand and it has ramifications for its global fleet of older internal-combustion-powered vehicles, whose continued presence on road and track contribute to Porsche’s cachet and continued appeal.

Hence why the German sports car manufacturer and its partners have begun construction of what it claims is the world’s first integrated commercial plant for producing “nearly CO2-neutral fuel” in Chile.

With about 70% of all Porsches ever built still on the road today, the development of a viable renewable fuel source is a vital step in ensuring the future of these older models in a world where emissions regulations are bound to tighten, as well as the ongoing success of the international Porsche Mobil 1 Supercup racing series.

Porsche claims the development and use of e-fuel will make it possible to reduce fossil CO2 emissions in combustion engines by up to 90% and plans to use the first fuel from the Chilean plant in its Supercup series from 2022.

The international one-make racing premier series supports the FIA Formula One World Championship and usually has a round in Australia to accompany the Australian Grand Prix.

A statement from Porsche said the prestige car maker and Siemens Energy had joined forces with several international companies to build the industrial plant to produce e-fuel in Punta Arenas, Chile, at a site known as Haru Oni.

The ground-breaking ceremony for the pioneering project took in mid-September with a pilot plant to be initially built, which is expected to produce about 130,000 litres of e-fuels in 2022.

As the fuel’s primary user, Porsche is planning in the first phase to use the e-fuels in its motorsport fleet, at Porsche Experience Centres and, later, in series production sports cars.

The sports car maker will start with an initial investment of about $32 million.

“Porsche was founded with pioneering spirit. That’s what drives us, we thrive on innovation," Member of the Executive Board for Research and Development at Porsche AG, Michael Steiner, said.

"We also see ourselves as pioneers when it comes to renewable fuels, and we want to drive development forward.

“This fits in with our clear overall sustainability strategy. It means that Porsche as a whole can be net CO2-neutral as early as 2030.

“Fuels produced with renewable energy can make a contribution to this.

“Our icon, the 911, is particularly suitable for the use of e-fuels.

“But so are our much-loved historic vehicles, because around 70% of all Porsches ever built are still on the road today.

“Our tests with renewable fuels are going very successfully.”

Chile set itself ambitious targets as part of its National Green Hydrogen Strategy.

It aims to produce the world’s cheapest hydrogen and develop the country into a leading exporter of green hydrogen and its derivatives.

Australia is also positioning itself to be a global leader in hydrogen production and, like Chile, has an abundance of natural resources to make this possible.

Siemens Energy has already started preparatory work for the next major commercial phase of the Haru Oni project.

The company said the project would use strong winds in Chile’s Magallanes region to generate climate-neutral fuel.

Due to the excellent wind conditions and the resulting low cost of electricity, Chile has very high potential for the production, export and local use of green hydrogen, according to Siemens.

The company said liquid fuel exports were the best way to take advantage of the wind energy readily available in the region.

“I’m pleased that we’re making progress on this international lighthouse project for the hydrogen economy, together with strong international partners from business and politics,” EVP for New Energy Business at Siemens Energy, Armin Schnettler, said.

“In southern Chile, we’re implementing one of the energy industry’s most exciting projects for the future and driving forward the decarbonisation of the mobility sector.

“It means we’re making an important and rapidly effective contribution to reducing CO2 emissions in the traffic and transport sector.”

Synthetic fuel such as that to made at Haru Oni is produced from water, wind energy and CO2 captured from the air.

It is a liquid energy carrier that emits about 90% less CO2 than the fossil counterpart.

In the case of e-gasoline, it is simultaneously compatible with existing liquid fuel infrastructure.

In the first step, electrolysers split water into oxygen and green hydrogen using wind power.
CO2 is then filtered from the air and combined with the green hydrogen to produce synthetic methanol, which in turn is converted into e-fuel.

The pilot plant is scheduled to start production in mid-2022.

In addition to Siemens Energy, Porsche and HIF, Enel, ExxonMobil, Gasco and ENAP are participating in the Haru Oni project. 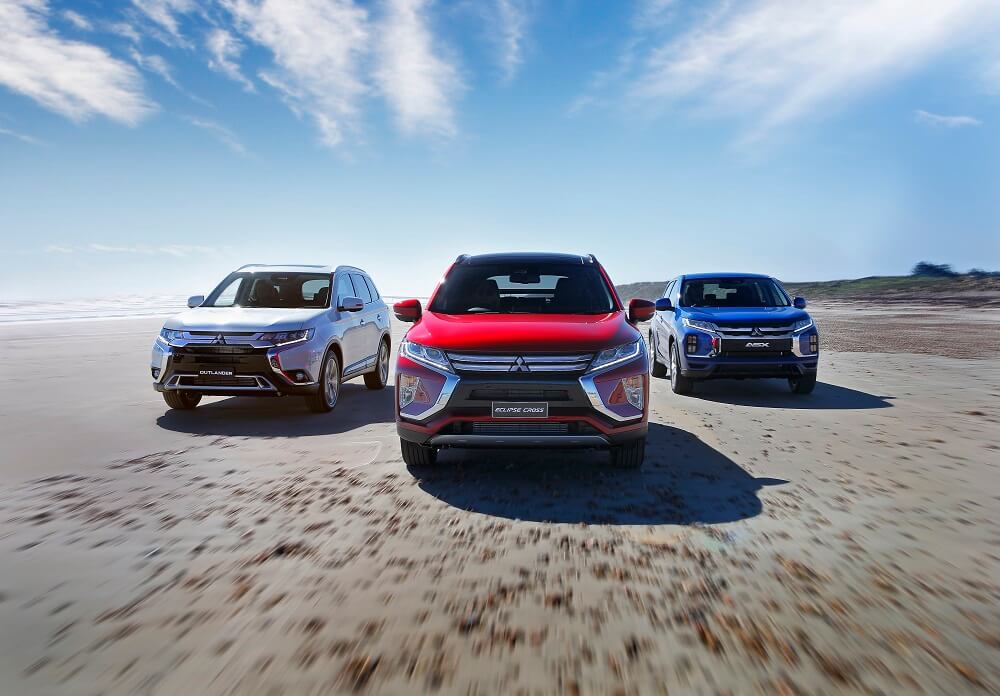 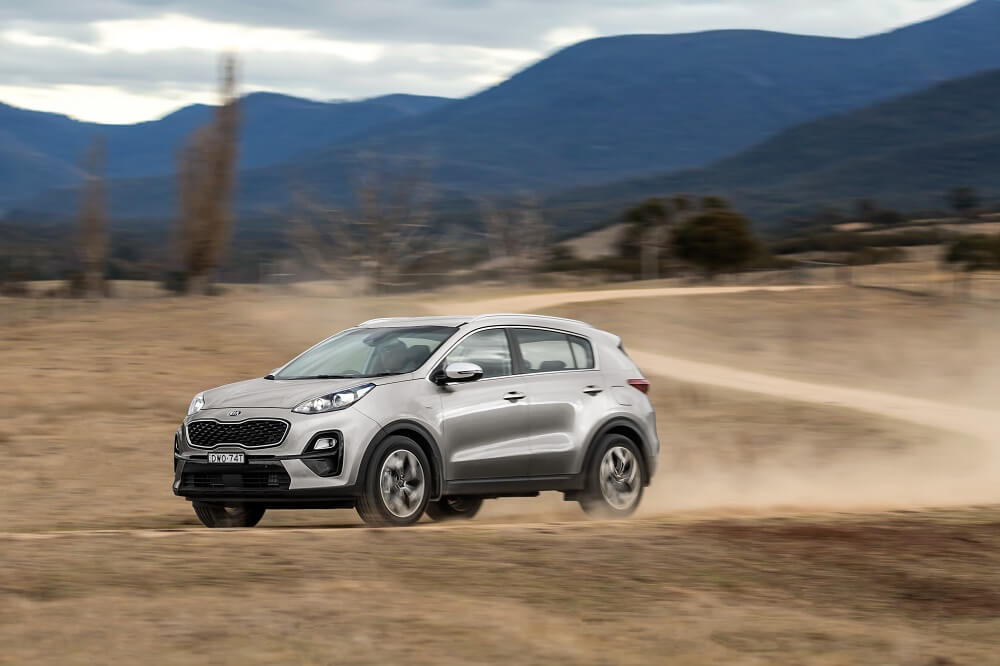