Are you ready to rock? Step aside Metallica, hit the road AC/DC – School of Rock will hit the stage at the Queensland Performing Arts Centre (QPAC) from 12-28 July.

Based on the hit movie of the same name, the School of Rock musical follows Dewey Finn, a failed rock star who poses as a substitute teacher at a prestigious school for some extra money.

Rather than teaching his students the fundamentals of maths, English and science, Dewey gives them a degree in rock and turns them into an award-winning band.

Realising how good the band is, Dewey enters them in the Battle of the Bands competition but must figure out a way for his students to perform without alerting their parents or the school’s principal.

The musical features 14 new songs from acclaimed composer Andrew Lloyd Webber and all the original songs from the movie.

The School of Rock cast of 31 performers includes 12 talented children aged between nine and 13, alongside Brent Hill as Dewey Finn and Amy Lehpamer as principal Rosalie Mullins.

First opening on Broadway to critical acclaim in 2015, School of Rock has been played to audiences across the US and London and smashed box office records.

The musical earned four Tony nominations and won both the 2017 Oliver for Outstanding Achievement in Music and the 2017 WhatsOnStage Award for Best New Musical.

RACQ members can save up to 20% on select performances. Buy tickets now. Star Wars is back 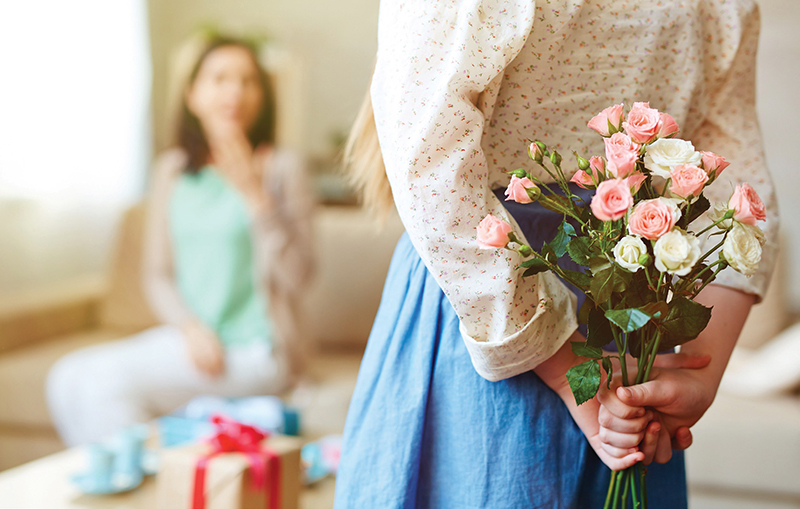