Jessica Wilson
On the road

The best of the Causeway Coastal Route Lonely Planet rated Northern Ireland’s Causeway Coastal Route as one of the best regions in the world and, driving from Belfast to Derry, it’s easy to see why.

The route, around 320km in length, could easily be driven in a day but you would miss the dramatic cliffs, centuries old ruins and lush farmland that line the coast.

Anyone born before the 1990s will have heard of The Troubles, the country’s deadly nationalist versus loyalist conflict that lasted more than 30 years and made Northern Ireland and the IRA headlines around the world.

The Good Friday Agreement of 1998 saw the end to the bloody conflict which killed more than 35,000 people and now Northern Ireland is as safe as any other European country.

In the 22 years since the Good Friday Agreement, Belfast has transformed from a city patrolled by heavily-armed troops and best known for violent outbreaks of sectarian violence city to modern neighbourhoods full of trendy bars, restaurants and one of the best tourist attractions in the world.

Despite the city’s makeover, the scars of Belfast’s troubled past are just below the surface.

Murals and monuments to the victims of The Troubles line the city streets and the best way to understand the complexities of the conflict is on a Black Cab Tour.

Our tour guide, who not only lived through The Troubles but survived a bombing that killed and injured several people, drove to several murals and memorials to victims of the conflict that line the neighbourhood streets and explained the complex religious, political and identity-based motivations behind the conflict.

We ended the tour at the Peace Wall, a six-metre-high concrete and steel wall that separates the unionist and loyalist communities. The gates along the 30km wall are still closed on Friday and Saturday nights, a reminder that while the violence has stopped, the memories and emotions that fuelled it are harder to leave in the past.

If politics and modern history isn’t for you, visit the Titanic Quarter to stroll the dockyards where the most famous ship in the world was built and visit the Titanic Belfast museum for an interactive exploration of the ship’s construction, maiden voyage and tragic end.

Leaving Belfast, we drove north through sprawling countryside dotted with sheep toward the small, picturesque village of Ballintoy.

Stopping to stretch our legs near the town of Ballymoney, we went in search of the Dark Hedges, a 200-year-old avenue of beech trees which have captivated artists and photographers for decades.

Game of Thrones fans will instantly recognise the Dark Hedges, which served as Arya Stark’s escape route from King’s Landing in season two.

Arriving in Ballintoy, we checked in to the local hostel, one of the few accommodation options in the city, and drove down steep winding roads to Ballintoy Harbour.

The harbour looks like it’s straight out of the middle ages which made it the perfect location to film scenes from Game of Thrones set in the Iron Islands. There’s even a sign comparing the scenes from the show with what you see in real life.

Stopping for dinner and a pint at the Fullerton Arms, one of two pubs in Ballintoy, on a Friday night will ensure you become acquainted with most of the town’s 125 residents, some of whom can be easily persuaded to bust out the fiddle for a few traditional Irish tunes.

Before hitting the road to Derry, take a short detour to Carrick-a-Rede rope suspension bridge first built by salmon fishermen more than 250 years ago.

Suspended 30m above sea level, the 20m long rope bridge is the only way to access Carrick-a-Rede Island, home to a single fisherman’s cottage. What the island lacks in amenities it makes up for with some of the best views of the Causeway Coast – you may even spot a few puffins and dolphins.

Just a 15-minute drive from Carrick-a Rede is the Giant’s Causeway, an ancient rock formation which has drawn visitors to the region for over a century.

It’s easy to see why the ancient Gaelic people believed the Giant’s Causeway wasn’t a natural phenomenon. The more than 40,000 tightly packed, regularly shaped polygonal stone columns thrust up from the Irish Sea look like they really could be steppingstones created by legendary giant Fionn mac Cumhaill (known as Finn McCool in English).

The final leg of the day is a scenic one-hour drive to the city of Derry.

If you have the chance, watch Netflix’s Derry Girls before visiting the city of Derry (“or Londonderry, depending on your persuasion”). The irreverent comedy details the lives of four Northern Irish girls and an English lad during The Troubles in the 90s and provides insight in how the conflict impacted the everyday lives of Derry residents – there’s even a Derry Girls mural in the city centre.

Like Belfast, Derry bares scars left by the Troubles. The city’s gable wall proclaiming “You are now entering free Derry” has become an enduring image of the conflict and is one of the stops on the Derry City Walking Tour.

The Bogside area, where the ‘Free Derry’ wall is situated, was the location of the Bloody Sunday Bogside Massacre where British soldiers shot 28 unarmed civilians attending a protest march, killing 14 people. One of the dead was the brother-in-law of our tour guide who provided a first-hand account of the years of conflict and how it has impacted generations of Derry residents.

The walled city is also an emerging artistic and cultural hub with 13 theatres and art galleries in the city centre and live music each night at the many traditional Irish pubs. 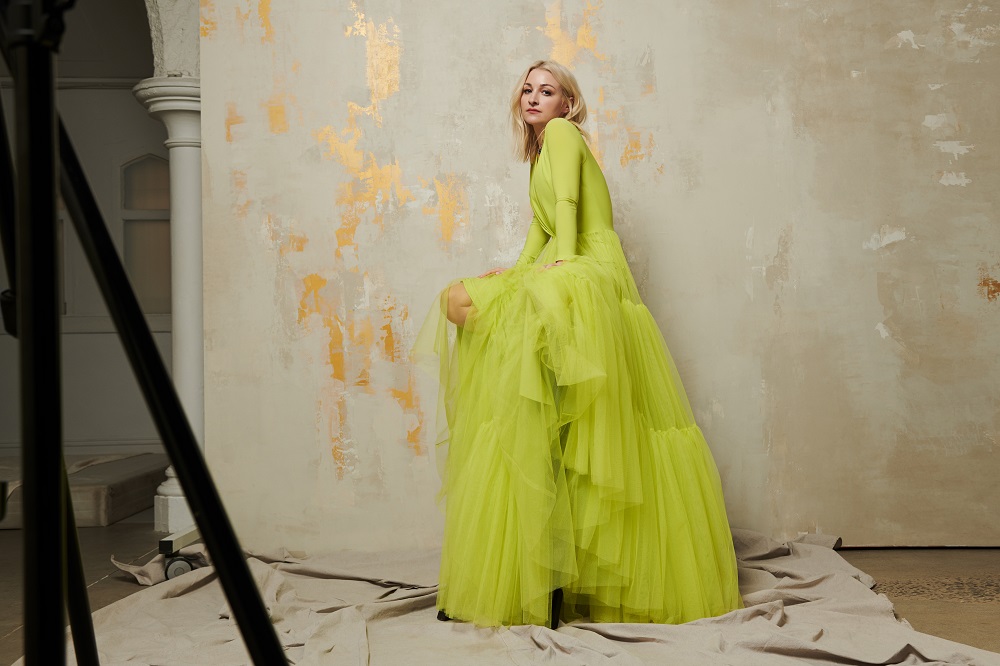 Take a road trip along a magical, musical trail