Fighting off hordes of bloodthirsty zombies, infiltrating secret military space stations and exploring ancient civilisations are all in a days’ work for the team at Zero Latency. Zero Latency, a virtual reality (VR) company, has opened its doors in Newstead, Brisbane and offers the latest in VR gaming to the masses.

Brisbane is the second Australian city in which Zero Latency has launched, with 12 other venues in countries around the world.

“We picked Brisbane as it has a young population who are very tech-savvy and is really becoming a tech-hub for Australia”.

How is Zero Latency different?

Players are kitted out with an Oculus Rift VR Headset and backpack containing an Alienware laptop, which powers the three-dimensional gaming environment.

Also given headphones/microphones and a gun (depending on the game type) the immersive experience becomes a reality with players able to communicate with their team members all in a safe environment.

Inside the game, players see each other as full-motion avatars, allowing them to inhabit the same area, which makes multiplayer scenarios a lot of fun and strategies essential. Mr Ruse says of Zero Latency;

It’s a free-roam VR system where your body becomes the controller and you experience any digital world as you would in real-life.

“You can explore a space station, try an intense zombie survival game where you pit yourself against the undead, or try a puzzle game where you explore an ancient ethereal world.” 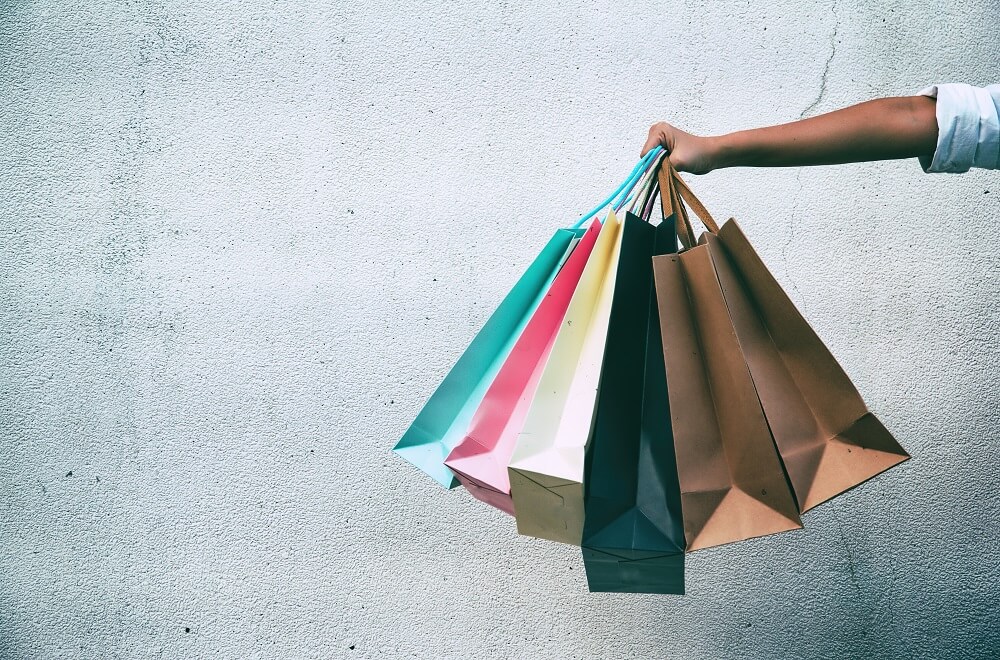 A love for reading