RACQ21/11/2019
Media
The State’s peak motoring body has called for urgent safety upgrades to four major Bundaberg roads, after shocking crash data revealed 26 people had been killed and 189 hospitalised in crashes over five years in the region. 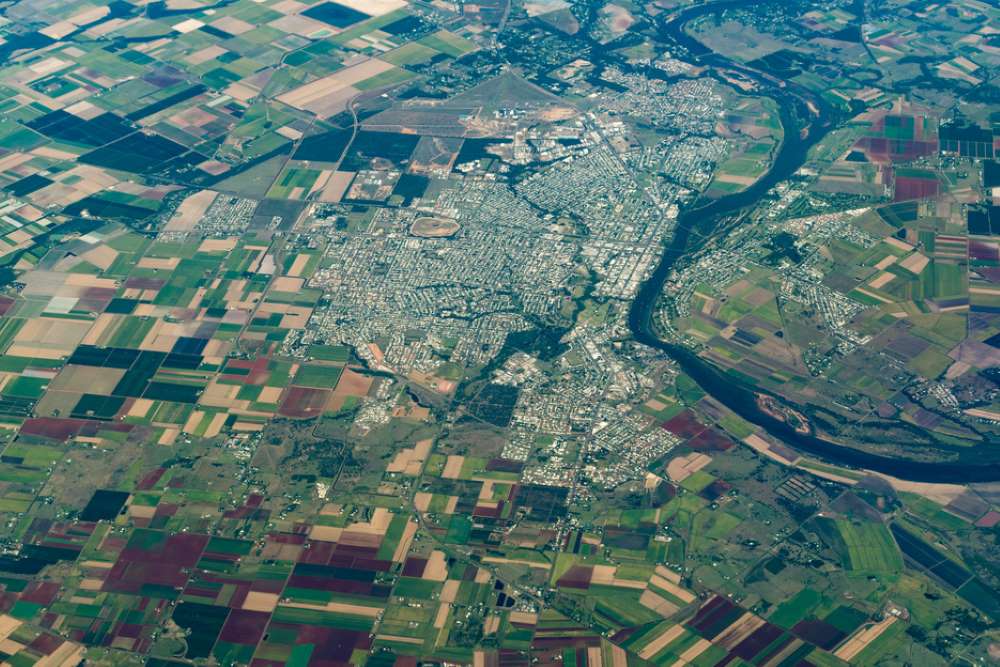 RACQ Head of Public Policy Rebecca Michael said a safety evaluation by the Club, through the Australian Road Assessment Program (AusRAP), revealed a shocking 40 percent of the roads received either a one or two star rating.

“This is our first report that looks at a group of roads collectively, including Gin Gin Road, Bundaberg Miriam Vale Road, Goodwood Road, and Isis Highway between Bundaberg and Childers,” Dr Michael said.

“This region was chosen because of the number of fatal and serious crashes in recent years, and quite frankly, the report card isn’t good.

“These roads are known for serious head-on crashes, that all too often result in fatalities. The risk of injury to drivers running off the road is also high.”

Dr Michael said the modelling showed a road safety investment in the order of $67-$80 million could prevent more than 170 fatal and serious injuries over 20 years.

“We believe improvements should focus on widening the centre line and providing median barriers to provide separation between oncoming vehicles, as well as clearing the sides of the road or installing safety barriers to reduce the injuries when drivers run off the road,” she said.

“Line marking, skid resistance improvements and investigating upgrades at about 70 intersections should also be a priority for the State Government.

“These low-cost high-benefit treatments would eliminate all one and two-star sections, which would greatly improve the safety of these roads, saving lives and injuries.”