Drivers win with fuel price trial to be made permanent

RACQ29/10/2020
Media
Queensland’s fuel market will be changed forever after both Labor and the Liberal National Party answered RACQ’s calls to make a trial into mandatory fuel price reporting permanent. 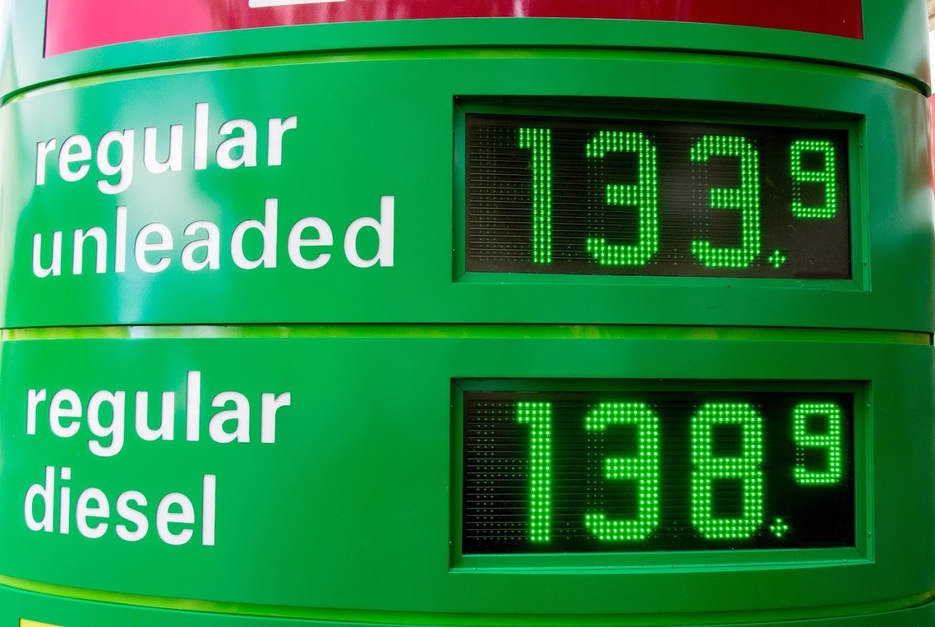 RACQ applauded both parties after they put drivers first and committed to real-time fuel price monitoring in Queensland if elected.

Club spokesperson Renee Smith said this was a real win for motorists who would be able to continue to use apps and websites to make informed decisions about where they filled up.

“We fought hard for this opportunity for drivers to have free access to information about when and where to fill up, ensuring they could save the most amount of money,” Ms Smith said.

“Queensland has been trialling this concept for nearly two years, where all service stations have to report their prices to the government within 30 minutes of a change at the bowser.

“RACQ’s Fair Fuel app has been downloaded more than 139,000 times since the trial began and has more than 37,000 active users every month, so we know there’s a real demand from motorists wanting to use this data to get a better deal.”

Ms Smith said the trial had resulted in reductions in the price of unleaded petrol in most regional and city centres.

“We’ve seen a genuine change in fuel pricing across Queensland due to the trial. In the south east we’ve experienced more cheap days and opportunities to get a good deal and in the first year alone the scheme led to savings of 14 million dollars for SEQ drivers,” she said.

“Prices will always fluctuate depending on oil prices, but by having access to real-time information drivers can make educated decisions and reward the service stations doing the right thing and offering a fair deal.

“Ultimately this will change the game for drivers if we commit to using the information and not squandering it.

“The worst thing we can do now is ignore the apps and websites which publicise this information and fill up at any old service station.

“The power is finally back in the hands of the drivers so we can’t stress this enough, shop around and do your homework and you’ll save every fill.”
Fuel pricesRunning costsPolitics and electionsTransport