Prices bounce back at the bowser in Wide Bay 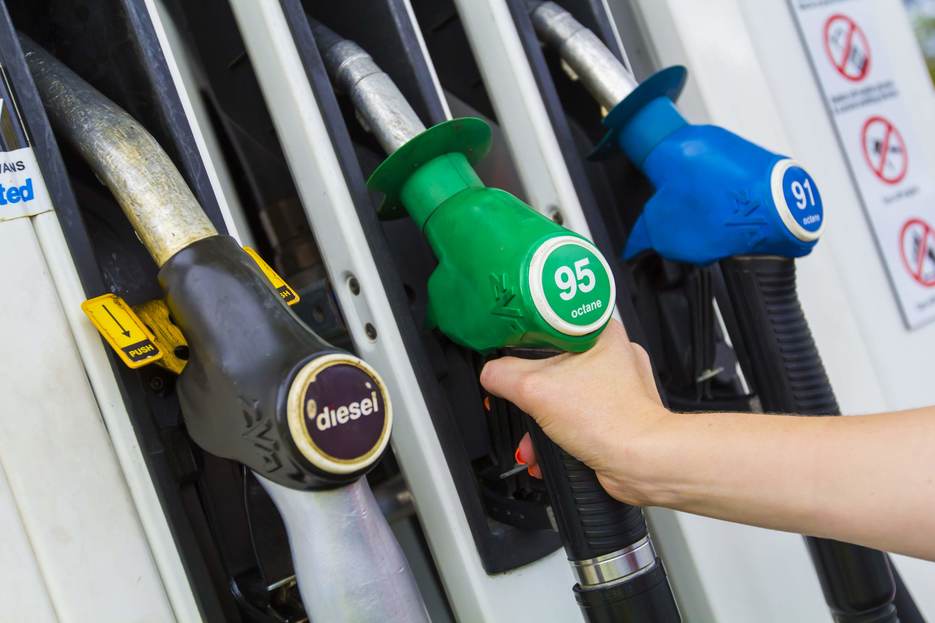 The Club’s June Monthly Fuel Price report found the average price in Bundaberg increased by 14cpl to 108.0cpl in just a month.

RACQ spokesperson Renee Smith said prices jumped across the State after oil prices steadily increased in May and June, but oil, now at $US 40 per barrel, remained substantially lower than the $US 60 per barrel we experienced in January.

“It was good while it lasted but unfortunately the days of ULP for less than 100cpl are behind us for now,” Ms Smith said.

“Prices didn’t jump by as much in Hervey Bay as they did in Bundaberg, but the average is still higher because Hervey Bay’s market isn’t as competitive,” she said.