RACQ16/12/2021
Media
RACQ has expressed serious concerns for roadside workers and emergency responders ahead of the busy Christmas period, as the Club renewed its support for the State Government to introduce vital road safety laws. 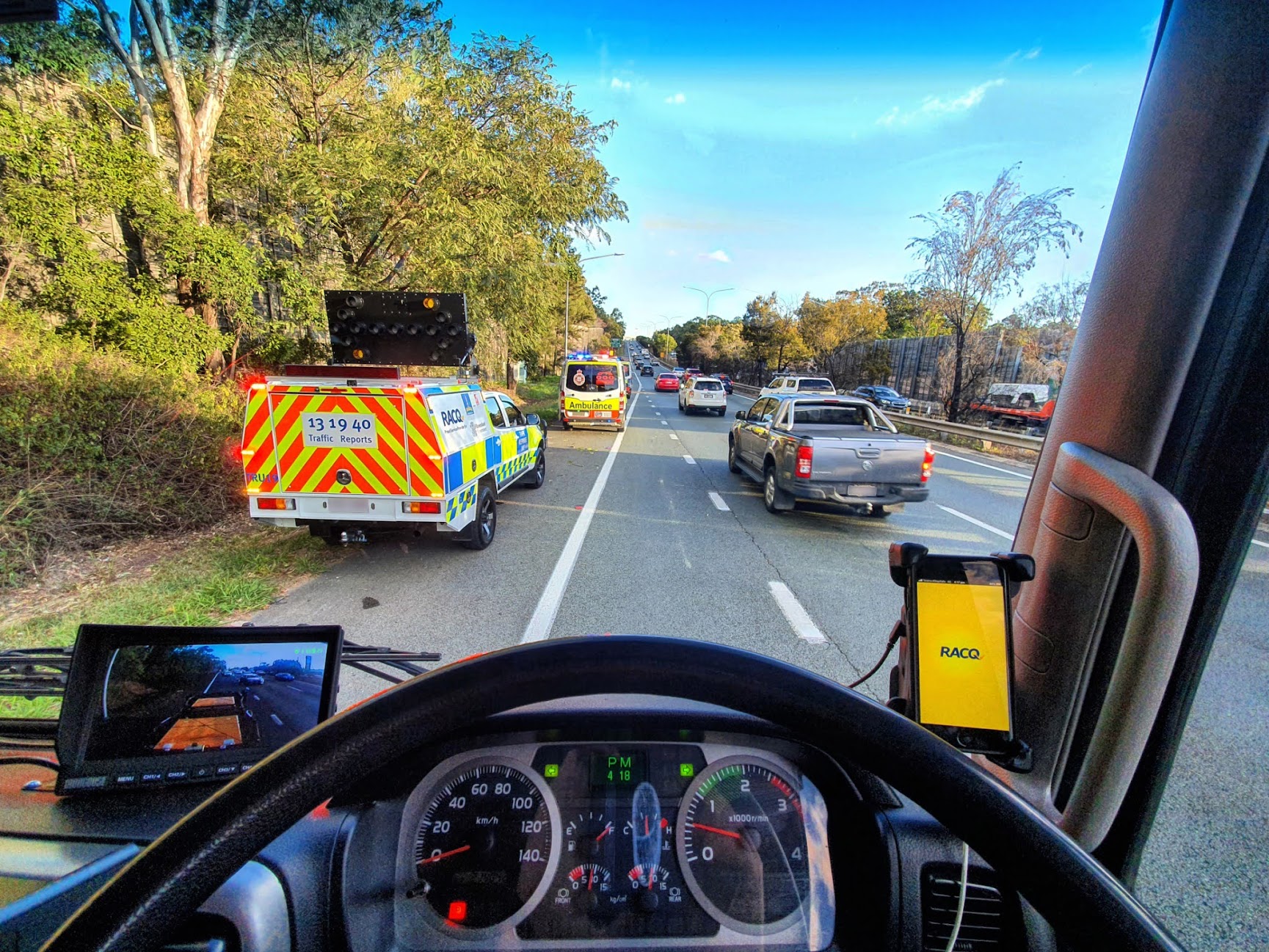 The Palaszczuk Government has completed its industry consultation into the introduction of new road rules which would require motorists to move over or slow down at crashes and roadside incidents in Queensland.

RACQ Group Executive Assistance Glenn Toms said the Club and its nearly 1.8 million members were keen to support an announcement on the rule change.

“We’ve been advocating for this change since 2017, with 90 percent of our members in favour of making these lifesaving laws a reality,” Mr Toms said.

“Every day our roadside crews and emergency responders put their lives on the line working in high-risk and often high-speed environments to rescue stranded motorists but one wrong move by a passing driver could end in tragedy.

“Far too often we see drivers not slowing down, merging dangerously, being distracted or, in some cases, they even crash into our RACQ Assistance vehicles.

“These proposed laws will require Queenslanders to change the way they drive, to give our teams and lifesaving emergency service crews a safe space to work.”

Mr Toms said the sooner the Government made a change to our laws, the safer Queensland roads would be.

“With borders now open and the holiday season upon us, we know it will be a busy time for Queenslanders, and for our crews who rescue thousands of motorists every day,” he said.

“We need these laws to be introduced before tragedy strikes, because everyone deserves to get home safely.

“If you do come across a roadside incident, please move over or slow down to give responders a safe zone to do their job, so they can continue to help the people they’re there to protect.”