RACQ15/12/2021
Media
RACQ has issued an urgent safety warning to parents and caregivers, as new data revealed more than 1,500 motorists had been caught failing to properly restrain a child in the car. 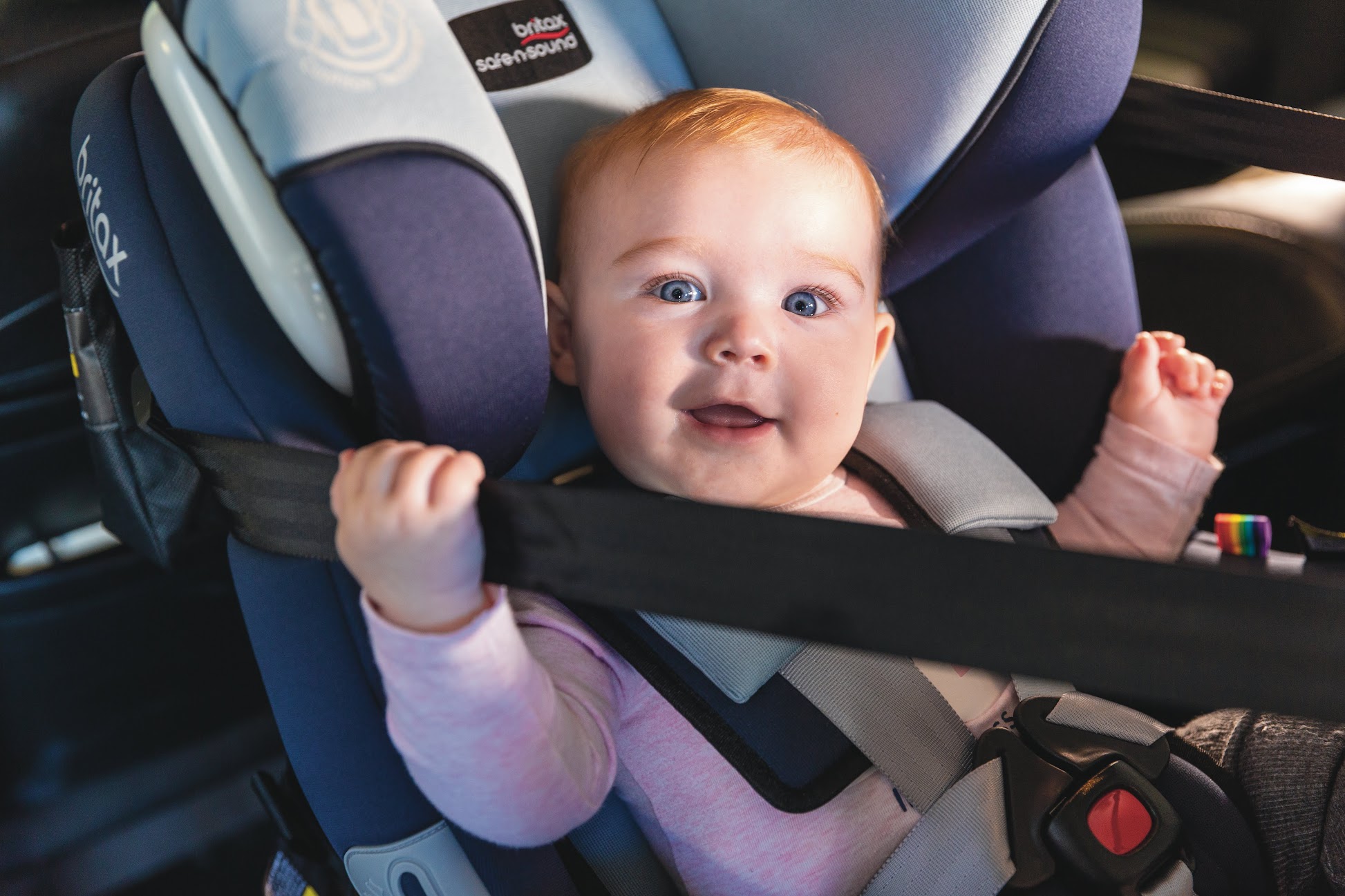 The latest data from the Department of Transport and Main Roads* revealed 1,573 infringement notices were issued over a 12 month period to drivers in Queensland for restraint related offences involving children under 16 years of age.

RACQ spokesperson Lauren Ritchie said among the worst offenders were drivers in the Northern police region, where more than 420 people were caught driving with children incorrectly restrained.

“Failing to properly restrain babies and children in your car is not only illegal but it could lead to the unthinkable happening in a crash,” Ms Ritchie said.

“With many families hitting the road for the holidays, this is an urgent reminder to ensure children are in the proper restraint, it is correctly installed and maintained and in use every time you have a child in the car.

“Aside from putting young lives at serious risk, you could be hit with a fine of more than $400 and three demerit points if you’re not doing the right thing.”

Ms Ritchie said almost one third of Queenslanders had a child restraint in their vehicle, and RACQ’s research showed only around 46 percent had their child seat professionally installed.

“Getting an expert to help fit or check your child seat will ensure it’s set up properly,” she said.

“It’s also important your child is in the correct restraint for their size and age.

“Once your child is seven years old it doesn’t automatically mean they should come out of a booster seat - they should be 145 centimetres tall, so the adult seatbelt is able to secure them properly in a crash. A good tip is to check the shoulder height markers on restraints to see when it’s time to upgrade.

“Babies under six months need to be in a rear facing restraint, but best practice is to keep them rear facing for as long as possible.”

*Infringements issued in Queensland by police region from August 2020 – July 2021: