RACQ25/03/2021
Media
The State’s peak motoring body has called on the Palaszczuk Government to immediately progress urgent upgrades to the infamous Centenary Motorway after drivers named and shamed the stretch as one of the most congested in Queensland. 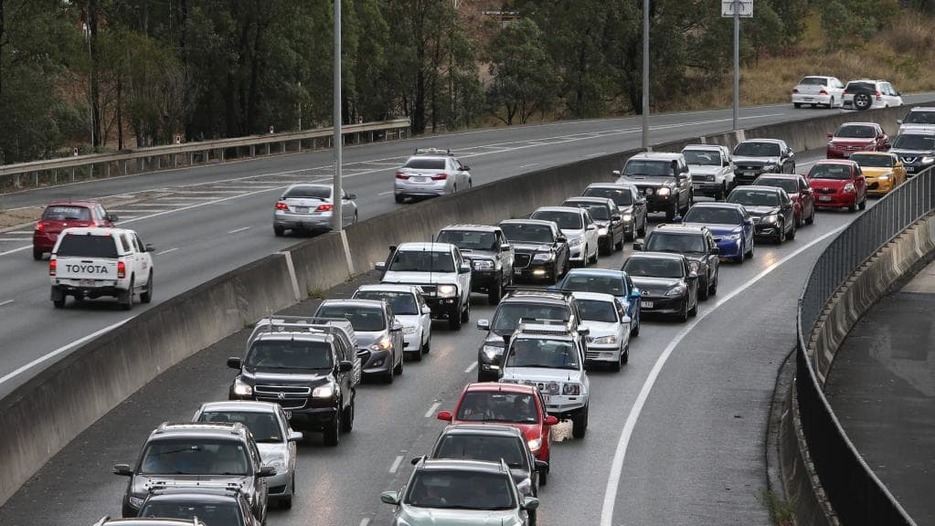 RACQ Head of Public Policy Rebecca Michael said the Centenary Motorway was named the second most congested road in Queensland, with insufficient lanes and lack of capacity on the motorway and at interchanges key issues.

“At its slowest, traffic is averaging only 31 kilometres per hour during the morning and afternoon peaks, resulting in driver frustration and lost productivity,” Dr Michael said.

“We’ve recently seen State and Federal Governments come together with a $244 million dollar duplication of the Centenary Bridge – which will relieve one notorious bottleneck, but the bridge alone will do very little to get western suburbs drivers moving freely along the entire corridor.

“The Bruce Highway, which is 40 times longer in length and spans the entire State only garnered 11 more nominations in our survey, putting in perspective how frustrating the Centenary Motorway is for drivers.”

Dr Michael urged the State Government to accelerate a proposal to upgrade to the entire corridor from the Ipswich Motorway to Legacy Way.

“Among many earlier Centenary Motorway upgrade planning studies, there’s an upgrade proposal sitting on Infrastructure Australia’s list as a Priority Initiative from February 2019, gathering cobwebs because we’re waiting on the State Government to identify initiatives and develop options before it progresses to the next stage,” she said.

“We want to see a rolling pipeline of upgrades along the whole corridor, with additional lanes and interchange improvements as well as variable speed limits and ramp metering.

“We also need better public transport options to reduce demand on the road with more frequent and reliable bus services into the CBD that also link up with trains.

“A wholistic approach catering to future growth in the region is desperately needed so residents in the west spend less time in bumper-to-bumper traffic and more time with friends and family.”