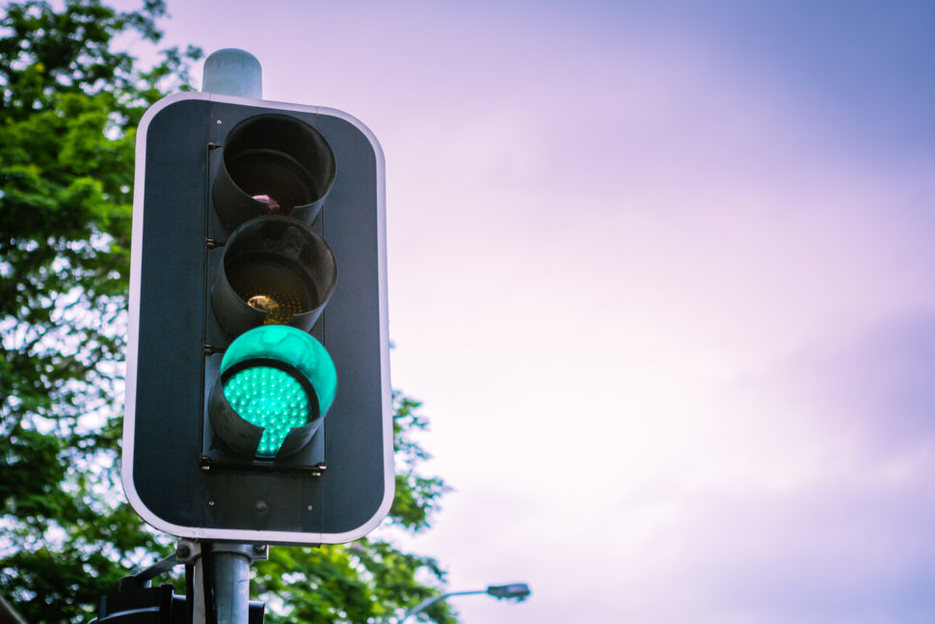 “For the Peak Down Highways, poor road conditions and heavy vehicles lead to delays for motorists. The Eton Range realignment and Walkerston Bypass have now been funded, but more safety works including overtaking lanes are still needed.”

Dr Michael said the survey results would be made available to all levels of government and would be used by the Club to lobby for funding and improvements.