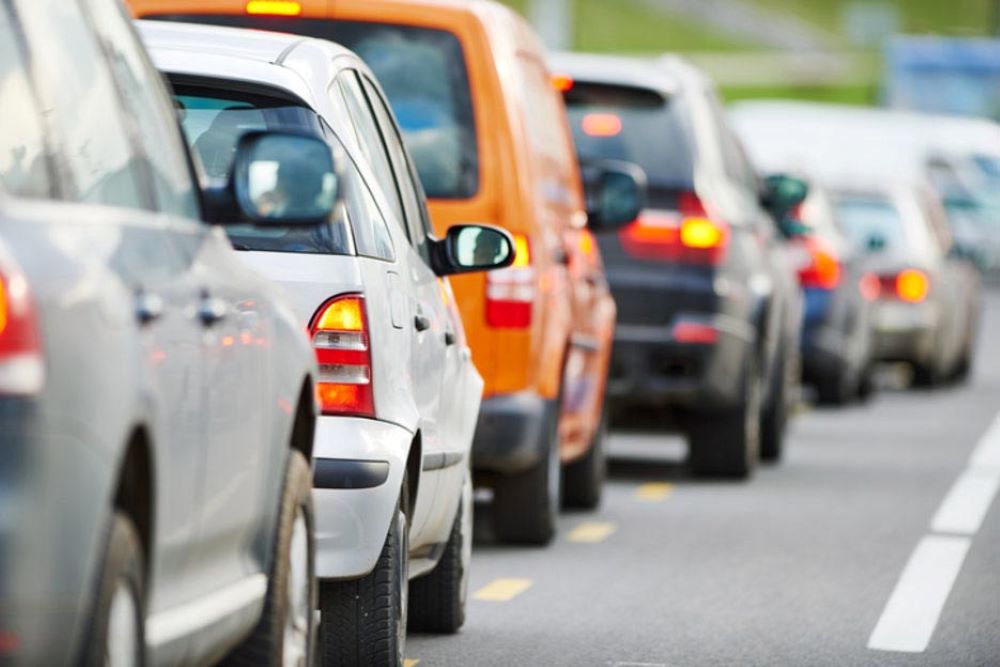 “Alderley Street was the biggest gripe for drivers who complained about lengthy delays at the intersections with Anzac Avenue, Drayton Street and West Street, especially during school pick up and drop off.

“These inner-city streets have been a long-running problem for locals, and we’d encourage Toowoomba Regional Council to investigate if improvements can be made to reduce delays.”