RACQ07/04/2022
Media
Queensland’s largest club, RACQ, has welcomed the Federal Government’s announcement that it will provide 50 percent of funding for a new disaster assistance program with the Queensland Government. 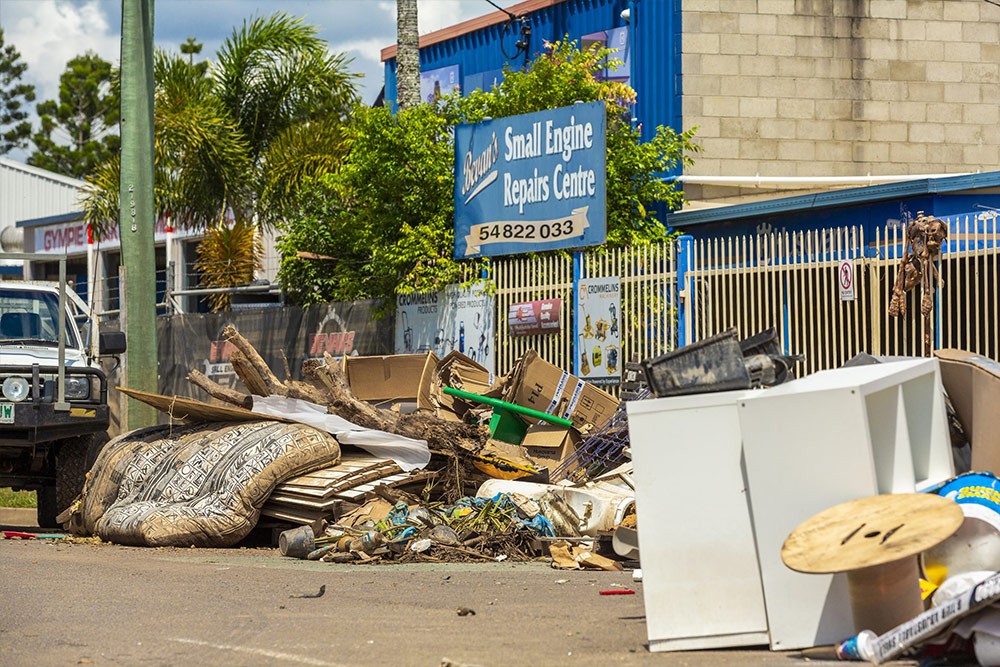 More than $741 million has now been committed by the two levels of government to deliver the disaster package, which has been described as the biggest in Queensland’s history.

Chief Executive Officer David Carter said this bold and forward-looking program was another Australian-first to come from Queensland.

“Building a community which is more resilient to the impacts of natural disasters is a shared accountability,” said Mr Carter.

“We are pleased the Federal Government will co-fund the program so that flood-impacted residents can recover from the heartache and adversity of this disaster and come out stronger and more resilient.”

The Resilient Residential Recovery Package includes $275m to rebuild homes stronger, $350m for a voluntary buy back scheme, $100m to raise homes and $16m for two education programs — with costs to be split 50:50 between the federal and state governments.

“We need bold, strategic thinking in this space – and programs that work with insurance processes that improve community outcomes,” said Mr Carter.

“RACQ looks forward to advising the Queensland Government on how this package can best be operationalised and streamlined.”

“What is clear is that we also need investment before disasters strike. The Productivity Commission estimates that 97 percent of all disaster funding is spent on recovery and clean-up, while just 3 percent is spent on mitigation, preparedness and resilience.

RACQ would also support the State Government in re-introducing the cyclone resilience program in north Queensland that was discontinued due to high demand.

Mr Carter said RACQ was working hard to help members get back on their feet in the wake of what is shaping up to be the largest natural disaster in Australia’s history.

RACQ has received more than 14,000 home and motor claims and have significantly increased staffing levels in our claims team to assist members. To date, more than half of motor vehicle claims have been settled and there are already more than 1,600 home repairs completed or underway.

“So far we’ve paid out more than $35 million in insurance claims and have assessors on the ground working tirelessly to inspect damage and process claims as quickly as possible,” Mr Carter said.

“Around 90 percent of damaged motor vehicles are total write-offs, and we are supporting members get back on the road sooner by signing agreements with Motorama, Eagers and Autopact to give RACQ members preferential access and pricing.

“We are determined to be there for our members for the long haul.”