As temperatures start to drop across Queensland, RACQ is reminding drivers to be on the lookout for animals seeking food and warmth close to roads. 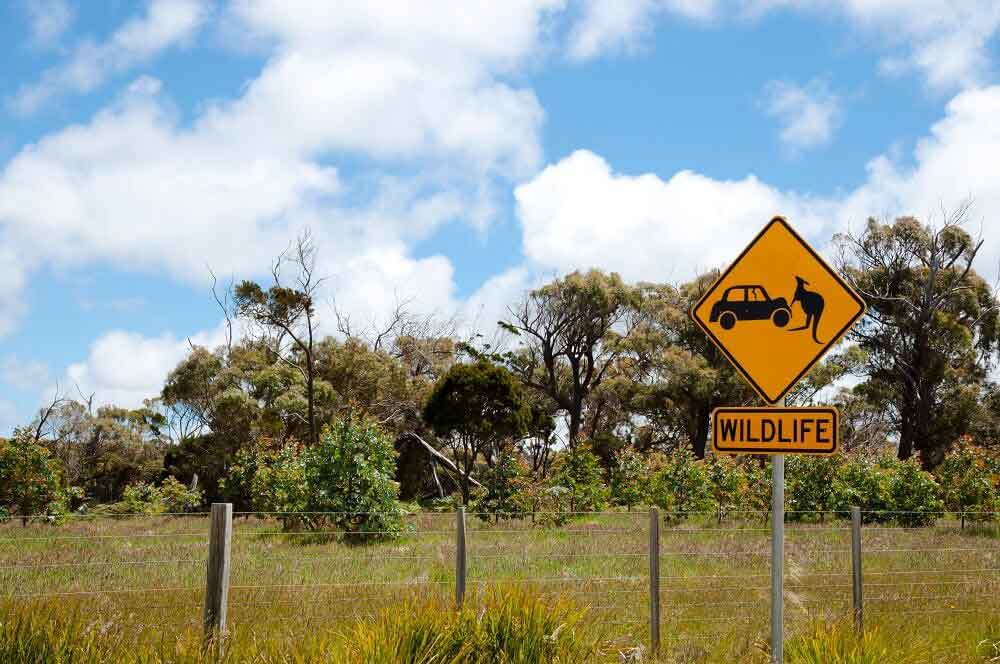 “We tend to see these claims spike during the winter months. Last year around 31% of motor claims involving animals happened during June, July, and August,” Ms Leonard-Jones said.

“The majority of these crashes have been in populated areas across south east Queensland, including Greater Brisbane, the Sunshine Coast, the south west and central Queensland.

“Colliding with an animal can cause significant damage to your vehicle and not only harm or kill the animal, but potentially put you and your passengers at risk.

“It’s important to be cautious on regional roads where wildlife might be trying to cross or forage on the roadside.”

Ms Leonard-Jones said motorists should be extra cautious when travelling on roads where wildlife could be present.

“If you’re driving at dawn or dusk, you’re more likely to see wildlife because this is when they’re coming in to feed on the side of the road where the grass is often greener,” she said.

“If you can’t avoid driving at these times, watch your speed, drive to the conditions, use high beam where appropriate, and stay vigilant for any wildlife which might move onto the road.

“Never swerve to avoid hitting an animal. It can put you at greater risk of causing a collision with another vehicle or roadside obstacle. If it’s safe, try to brake or pull over, and call for help if your car is damaged.”
AdvocacyMedia releaseRoad safetyFeaturedCar Insurance