RACQ02/04/2018
News
RACQ has supported the announcement of a $150 million upgrade to the Bruce Highway at a notorious bottleneck in north Brisbane. 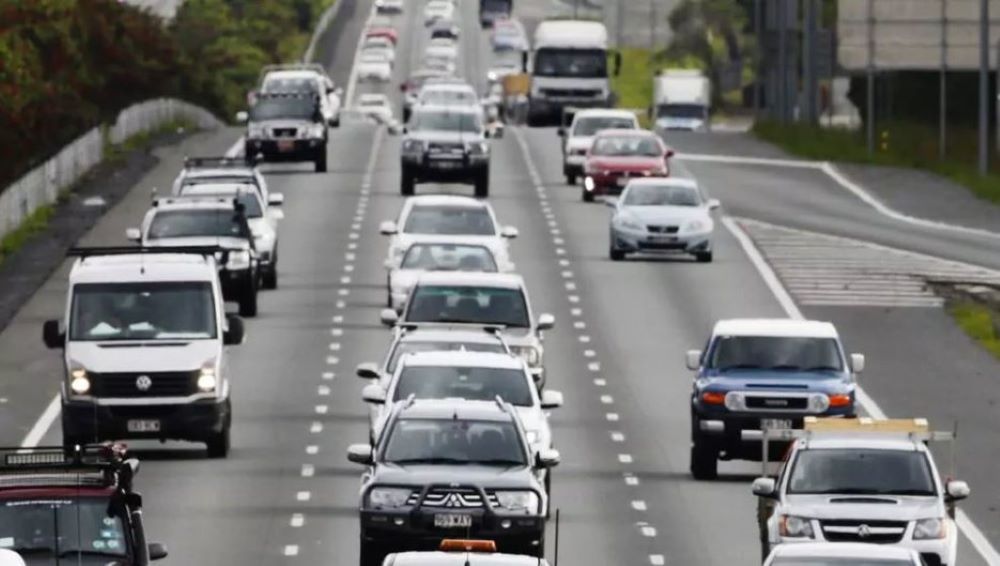 However, RACQ raised concern about the ongoing issues between the State and Federal governments over future funding of the vital Bruce Highway stretch.

RACQ spokesperson Paul Turner said while the motoring body welcomed investment, more information was needed about how the Bruce Highway Trust, announced by the Queensland Government at the 2017 election, would be administered and coordinated with the Federal Government.

“Congestion on the section of the Bruce Highway between the Sunshine Coast and Brisbane worsens every day and we’re concerned about the lack of information coming out of the State Government around the Bruce Highway Trust, and how it’ll be managed.

“We have the 10-year Bruce Highway Action Plan, and then last year the Queensland Government announced its Bruce Highway Trust, but since then we’ve heard nothing. We need to know how they’ll work together, and how the State and Feds will join forces to make sure the Bruce gets the attention it needs. The Bruce Highway Trust has a total investment remit of $1 billion annually and it is imperative that we start to see the detail around Trust so there can be long-term investment certainty.

“We’re calling on the State and Federal governments to provide more detail on future funding for the 1700 kilometre Bruce Highway to ensure it doesn’t fall into another infrastructure black hole due to infighting between the two levels of government.”