RACQ15/11/2019
News
RACQ has welcomed news the Bruce Highway upgrade to expand the stretch between Caboolture and Beerburrum to six lanes had been prioritised, but called for works to be fast-tracked further north. 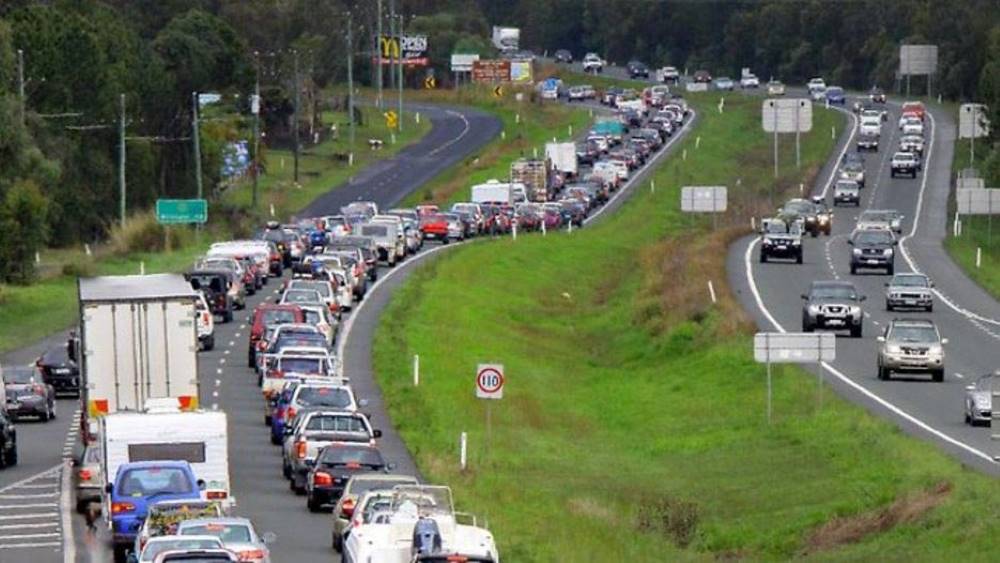 Courier Mail reported the 11 kilometre upgrade of the highway had made Infrastructure Australia’s latest Priority List, with work set to commence next year.

RACQ Head of Public Policy Rebecca Michael said while the Club was pleased the project was progressing, it hoped the work could be extended through to the Sunshine Coast.

“This stretch of the highway has long been a source of frustration for commuters, locals and holidaymakers, frequenting in regular gridlock which increases the risk of nose-to-tail type crashes,” Dr Michael said.

“We’d like to see the next stage of the upgrade funded between Beerburrum and Caloundra, so those same benefits can be enjoyed by those areas which continue to boom.”

Dr Michael said while funding in road infrastructure was important, it needed to be balanced with greater investment in public transport.

“Urban expansion north of Brisbane is increasing at a rapid rate with population figures expected to double,” she said.

“We need to see the funding gap bridged on projects like the Beerburrum to Nambour rail duplication, along with fast rail which offers a 45-minute commute, so we can meet demand through the delivery of a frequent and reliable public transport system.”