RACQ calls for more money for victims from CTP insurance

RACQ06/12/2019
News
RACQ's Paul Turner sheds light on why it's so important Queenslanders understand their Comprehensive Third Party (CTP) insurance scheme and what the Club's doing to start the conversation about reform. 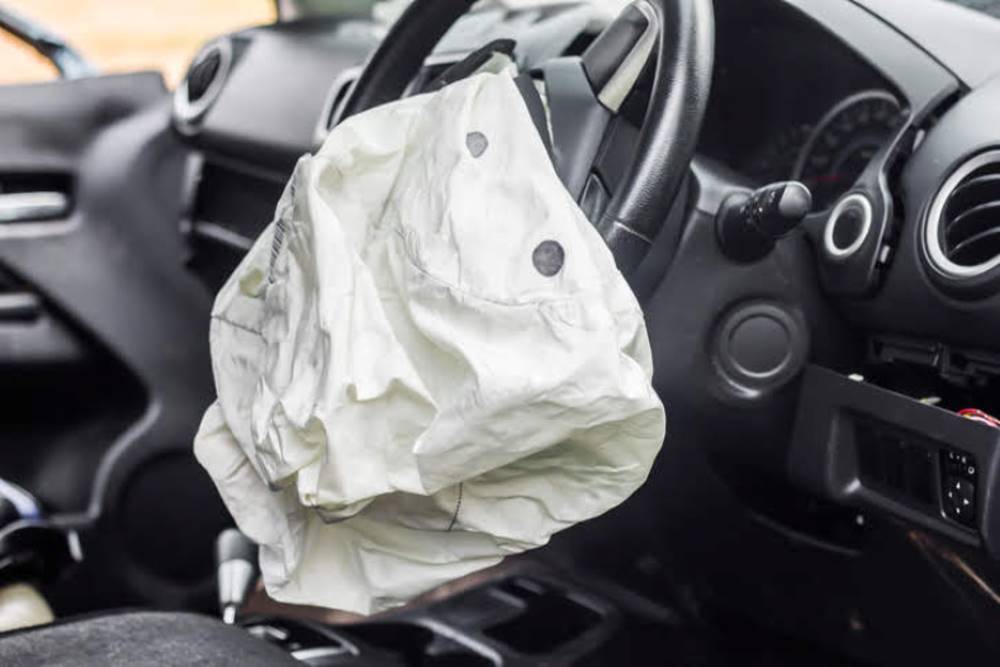 The question I usually get when I try and talk passionately about CTP insurance is, so what?

Compulsory Third Party insurance is the most important, and boring subject to try and discuss at a dinner party.

As soon as you say CTP in a group of Queenslanders you see people reaching for their glass with a resigned expression, or even turning to those beside them to talk about the cricket or The Bachelor. Anything but insurance.

Even worse, CTP is wrapped up with our annual rego bill, so we don’t even see it as a standalone cost and therefore do not resent its payment every year like we do with so many other important, but ultimately grudge bill payments.

But CTP is the one bill that can change your life, literally. If you are in a crash and you are covered by CTP you will have every medical bill associated with that crash paid for the rest of your life. RACQ recently approved a payment of $19 million to a Queenslander in his 20s who will need lifetime 24/7 care. Imagine the relief for his family to know, as parents in particular, that after you are gone your son will still receive the care he needs. Life changing indeed.

The flipside in Queensland is that not every motorist, not every driver, is covered. We have an “at fault” scheme here. This means you, and your lawyers more often than not, must prove you were not at fault, and someone else was.

So, if you’re the driver of a car and swerve to miss a kangaroo on the road, seriously injuring yourself and three of your passengers, there is good and bad news. Your passengers are all covered because they can sue you and your CTP insurer, but you are thrown to the wolves of uncovered medical care without insurance because, simply, you can’t sue a roo.

Thousands of Queenslanders have fallen victim to this problem, finding out way too late they were not covered. Most did not understand what CTP covered.

That is why RACQ has funded the ReThink CTP campaign. RACQ has a view, no doubt. As Queensland’s peak motoring group, and one of the State’s four CTP insurers, we believe the current scheme does not work on a number of levels, and needs reform.

But we are just one voice. We need to hear from everyone. ReThink CTP is therefore independent of RACQ. It is a campaign run by an independent organisation and will involve the voices of every major participant, including lawyers, doctors, allied health, road users and, hopefully, the State Government and Motor Accident Insurance Commission (MAIC) which administers the scheme.

At the very least, we hope Queenslanders will learn more about why they pay $355 a year towards CTP, and what they get, and that maybe it is something worth a bit of discussion before we turn back to sport and reality TV.