RACQ26/04/2019
News
The State’s peak motoring body has warned better public transport services were needed in the south east, with the region’s population set to surge. 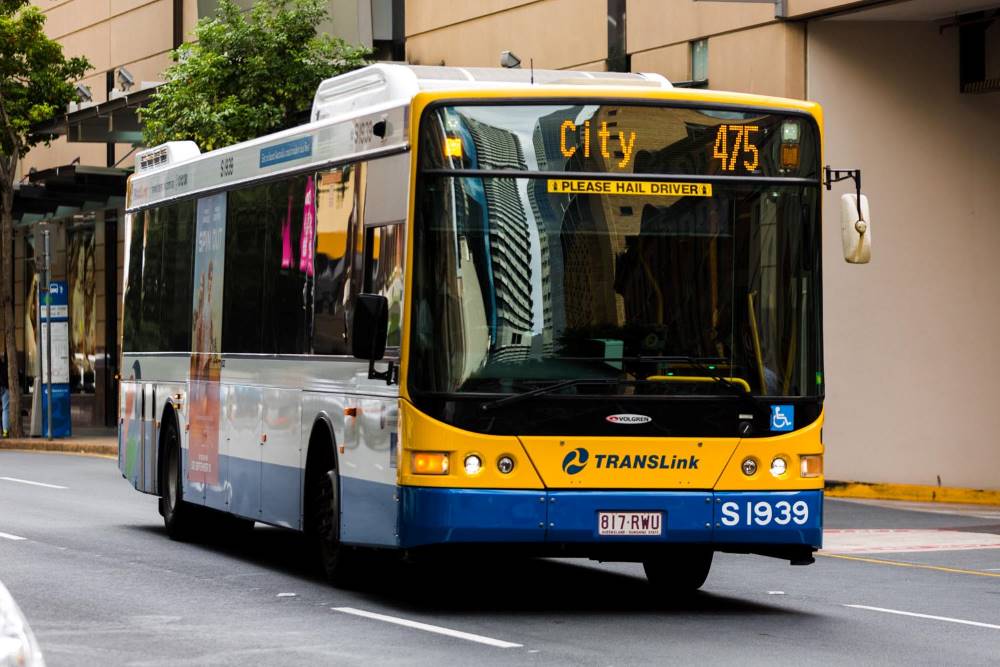 The Courier Mail reported increased growth in the region would create jobs and wealth for the State’s economy but could also add extra pressure to road and transport networks.

RACQ Head of Public Policy Rebecca Michael said the Club had called for critical projects to be delivered now to ensure future development could be accommodated.

“The Northern and Eastern Transitway projects are high on our list as we know they’ll provide more reliable services and improved travel times along the Gympie Road and Old Cleveland Road corridors,” Dr Michael said.

“They’ll also improve safety by separating buses from other traffic and improved footpaths will open up more opportunities for active transport too.

“We’re pleased funding for the construction of these projects is allocated for the following financial years.”

“We recently asked residents how they would spend $100 Million to improve our networks across greater Brisbane and respondents on average allocated the most – more than one-third of the total funds – to improving public transport,” she said.

“Participants were also asked to prioritise a range of major infrastructure projects and we found transitways, particularly those linking the eastern suburbs, were at the top of their list. They even rated higher than upgrades to major roads.

“A better-connected transport system is a less congested one, so it’s important projects to support this are promised and delivered now so we’re set for the future.”