RACQ06/11/2020
News
Queensland’s most trusted bank has moved to lead the market by giving security to Queenslanders for years to come. 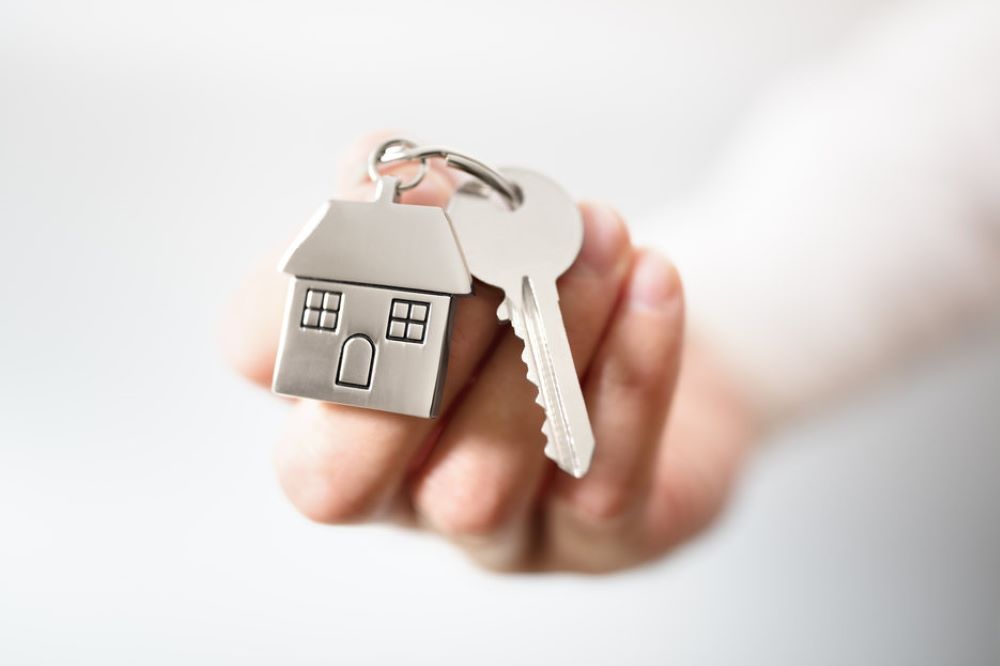 “We’ve reduced our owner occupied one, two and three-year fixed rates by 40bps to 1.99 percent to be on par with the most competitive rates out there,” Ms Ross said.

“Our owner occupied five-year fixed rate is up there with the best in market after a 25bps reduction to 2.49 percent.

“This will give our members security and stability over the next few years, regardless of any other changes that happen to our economy.”

“We’re really pleased to be able to reward the Club’s Gold and Silver members with an additional 10 basis points taken off advertised new fixed home loan rates,” she said.

“These changes will be applied from 17 November.”