RACQ19/12/2020
News
The State’s peak motoring body has revealed drivers were set to enjoy cheap fuel for Christmas with petrol prices in south east Queensland expected to hit the bottom of the price cycle in the coming days. 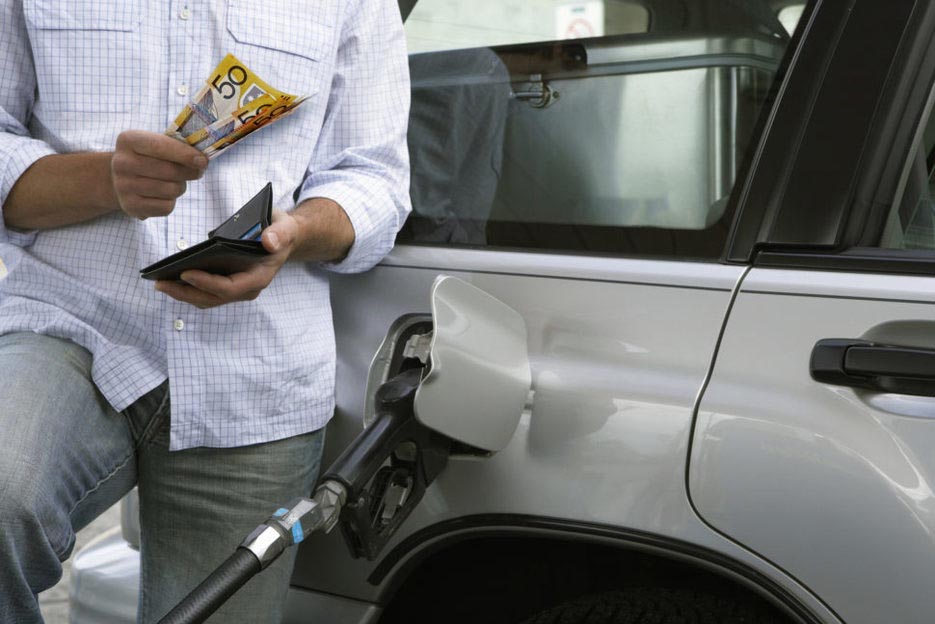 RACQ spokesperson Lucinda Ross said the average price in Brisbane had plummeted 12.6 cents per litre (cpl) in a week, and this trend was expected to continue in the lead up to Christmas.

“We’re currently in the discounting phase of the petrol price cycle so we’re seeing an increasing number of retailers drop their prices – but what’s really encouraging is we think it’s going to get even cheaper,” Ms Ross said.

“The unleaded price in Brisbane is sitting at around 130cpl, and we’re expecting it to drop another 10cpl by Christmas Day.

“If you can hold off filling up the tank for now, you’ll save, because there’ll soon be even better deals around.”

Diesel drivers had also recently benefited from cheaper prices at the pump, with the commodity dropping, on average, almost 22cpl since October.

“Diesel doesn’t operate on a price cycle, so any changes are generally only gradual and over time. The current average price in Brisbane is sitting around 144cpl and while it’s a lot cheaper than what it was a couple of months ago, there are still some retailers charging above what we believe is fair,” Ms Ross said.

“But as a gift for diesel drivers, we’re not expecting to see prices increase over Christmas.”

Ms Ross said regardless of whether drivers pumped petrol or diesel into their tanks, RACQ’s advice was the same.

“Before hitting the road, make sure you’re doing your research on where the cheapest prices are so you’re only ever supporting those servos doing the best by drivers,” she said.

“Christmas will come and go, but competition is the key to driving down those prices in the long run. Drivers can find the cheap sites by downloading the RACQ Fair Fuel Finder app.”