Drivers on notice for flash flooding in Qld

RACQ05/02/2020
News
With parts of the State set to receive 500 millimetres of rain in the next 24 hours, RACQ has warned drivers flash flooding will be a serious threat in coming days. 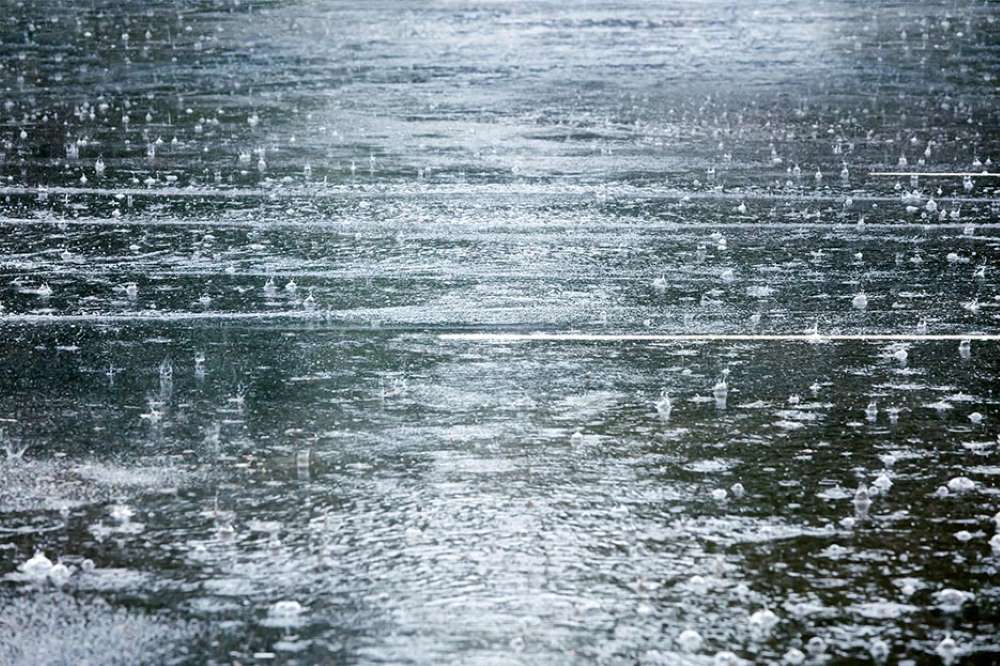 Bureau of Meteorology reported heavy rainfall was recorded across parts of the south east and Wide Bay regions on Wednesday evening, continuing on Thursday morning, with flood warnings issued for several rivers and catchments.

“We’ve seen flash flooding on parts of Vulture Street and Kingsford Smith Drive in Brisbane, which caused delays for commuters making their way in this morning,” Ms Ritchie said.

“Regional roads including the Landsborough Highway, Maryborough-Cooloola Road and Roma-Taroom Road have also been closed.

“It’s important drivers never risk it by attempting to cross a road that’s been inundated. If it’s flooded, you need to forget it – simple.”

With wet conditions forecast to continue into the weekend, Ms Ritchie urged drivers to reconsider their need to travel.

“Rain and flash flooding can cause roads to change quickly, so it’s important you’re across the warnings and plan your journey accordingly,” she said.

“If you’re getting behind the wheel, take it slow and steady, and pop your lights on so you’re visible to other drivers.”

The latest road and traffic information could be viewed on RACQ’s Road Conditions website.