RACQ09/03/2020
Media
Coronavirus and global economic instability has resulted in the cheapest unleaded petrol (ULP) prices in Brisbane since February last year, with an average of 122 cents per litre (cpl), according to RACQ. 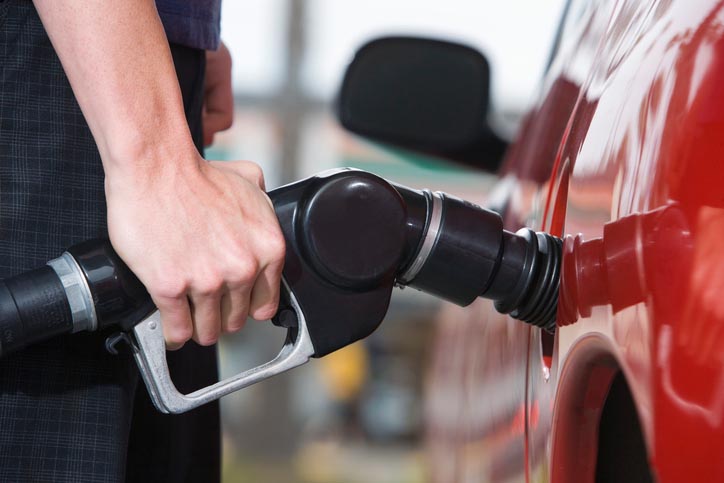 Club spokesperson Renee Smith said oil prices fell substantially in the last six weeks as a result of coronavirus which had a flow on effect at the bowser.

“There have been more dramatic falls in the global oil price after the Organisation of the Petroleum Exporting Countries (OPEC) talks collapsed on Friday,” Ms Smith said.

“OPEC announced it would remove all limits on oil production after Russia refused to agree to Saudi Arabia’s proposal of further production cuts.

“In the last few days, Saudi Arabia has flooded the market with heavily discounted oil at a time when demand continues to weaken because of coronavirus.

“The Brent oil price has dropped 30 percent since Friday’s closing price of $48.5 US per barrel.

“The last time we saw Brent this low was in April 2016, prior to an OPEC production cut.”

Ms Smith said the south east had already enjoyed an extra week of cheap fuel because of the oil price collapse.

“We’re in the cheap phase of the cycle right now, but a price hike could occur at any time in Brisbane. When it does peak we should see prices substantially lower than what we saw during the last hike when prices reached as high as 173.9cpl,” she said.

“We urge drivers to fill up now and for as cheap as possible using apps like the RACQ Fair Fuel Finder to ensure they are getting the best deal.

“In regional Queensland, where there is no petrol price cycle, it’s expected ULP prices could fall even further in the coming weeks.

“Queensland drivers finally have a good news story when it comes to the price of petrol, make sure you fill up and don’t miss out.”