RACQ01/03/2021
News
Residents in coastal towns of far north Queensland have been urged to locate their emergency kit and sure up their emergency plan as a tropical low east of Innisfail looked likely to intensify into a cyclone on Tuesday. 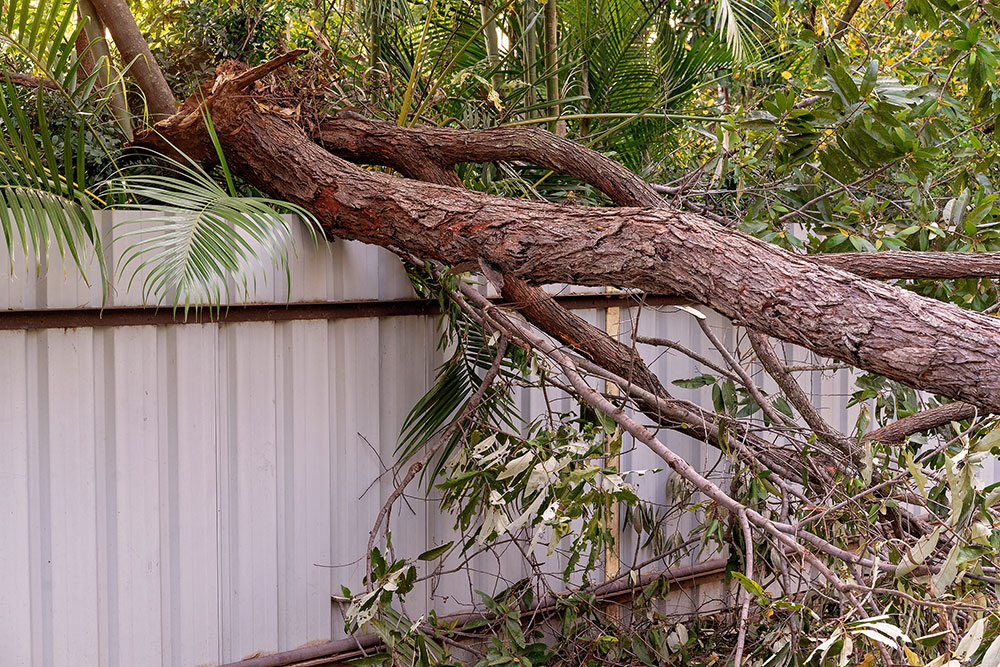 The Bureau of Meteorology (BOM) reported Monday that wind speeds had reached 95 kilometres per hour and heavy rainfall was impacting towns from Cape Flattery to Lucinda.

In positive news for the sodden region, BOM also reported should a cyclone develop a direct coastal impact was unlikely with the centre of the storm expected to remain offshore.

RACQ spokesperson Lucinda Ross said now was the time for residents to make sure their families were ready for what could be days of dangerous weather.

“It’s also time to have that important conversation with your loved ones to make sure everyone knows what to do if the emergency worsens.

“Make sure you’re all aware of where you’d go if forced to evacuate, where you’ll meet if you get separated, who is responsible for bringing emergency supplies, picking up kids or pets, and also talk about a back up plan, should you get cut off from your preferred meeting point.”

“Once the rain and wind has started it’s too late to think about cleaning your gutters and trimming trees, this should have been done at the start of the wet season,” she said.

“Now it’s time to think about your family and keeping them safe.

“If you can, check on elderly neighbours and family members to make sure they’re ok and have all the emergency supplies they need in case they lose power.

“Now is also a good time to make sure your mobile phone is fully charged and your charging bank is at 100 percent if you have one.”