12/05/2021
News
RACQ has expressed disappointment at the Federal Government’s decision to reduce land transport infrastructure funding for Queensland in this year’s Budget. 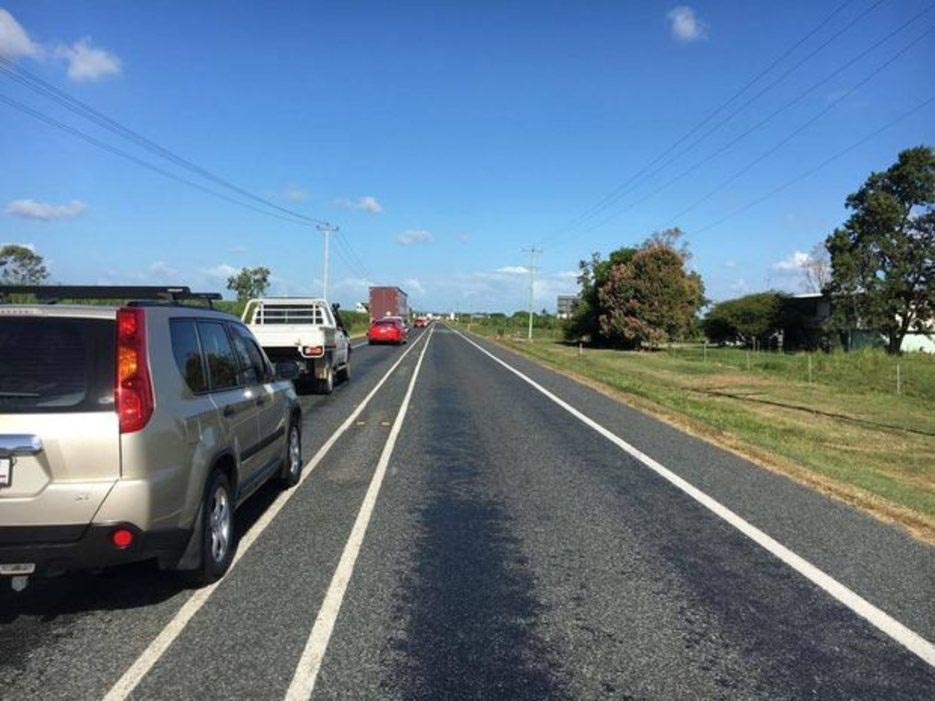 The Club’s Head of Public Policy Dr Rebecca Michael said overall funding for land transport increased nationally to $11 billion, however Queensland was the only State to receive less than last year with funding for 2021/22 at $2.1 billion, down from $2.6 billion in 2020/2021.

“It’s very disappointing to see Queensland’s portion of funding has dropped from 28 percent last year to 19 percent in this Budget, despite our state having the highest rate of interstate migration in the country,” Dr Michael said.

“Within the Budget’s land transport allocation, the road component alone dropped from $2.1 billion last year to $1.4 billion this year.

“This is particularly concerning considering Queensland is on track for one of the worst road tolls in a decade with more than 90 people killed so far this year, which is well up on the number of lives lost in 2020.”

Dr Michael said it was even more critical now for the State Government to secure its fair share from the Federal Government’s Road Safety Program.

“Last year’s Budget included $2 billion nationally for road safety upgrades, which operated on a ‘use it or lose it’ basis for States, and this year we’ve seen that funding pool propped up by an extra $1 billion,” she said.

“Given Queensland’s land transport funding is down on previous years there’s never been a more important time for the State Government to be on the front foot in applying for this grant to put towards mass action safety treatments on our roads and help save lives.

“It is particularly disappointing that, of the roughly $1.6 billion announced for new road and rail projects in this Budget, the majority of that is over or beyond the forward estimates meaning we will not see the benefit of that investment for many years to come.

“We’re also disappointed there was inadequate or no funding to remove or upgrade additional level crossings, particularly in south east Queensland, or meaningful upgrades for the Mt Lindesay Highway, Centenary Highway and Ipswich Motorways.

“We look forward to working with the Queensland Government to ensure our state is in the driver’s seat when it comes to receiving funding for vital safety upgrades from the federal Road Safety Program.”
Road safetyInfrastructurePolitics and elections