RACQ08/09/2021
News
RACQ has warned south east Queenslanders to expect delays and changes to their train commute with a week-long closure later this month to impact several rail lines, as work on the Cross River Rail project progressed. 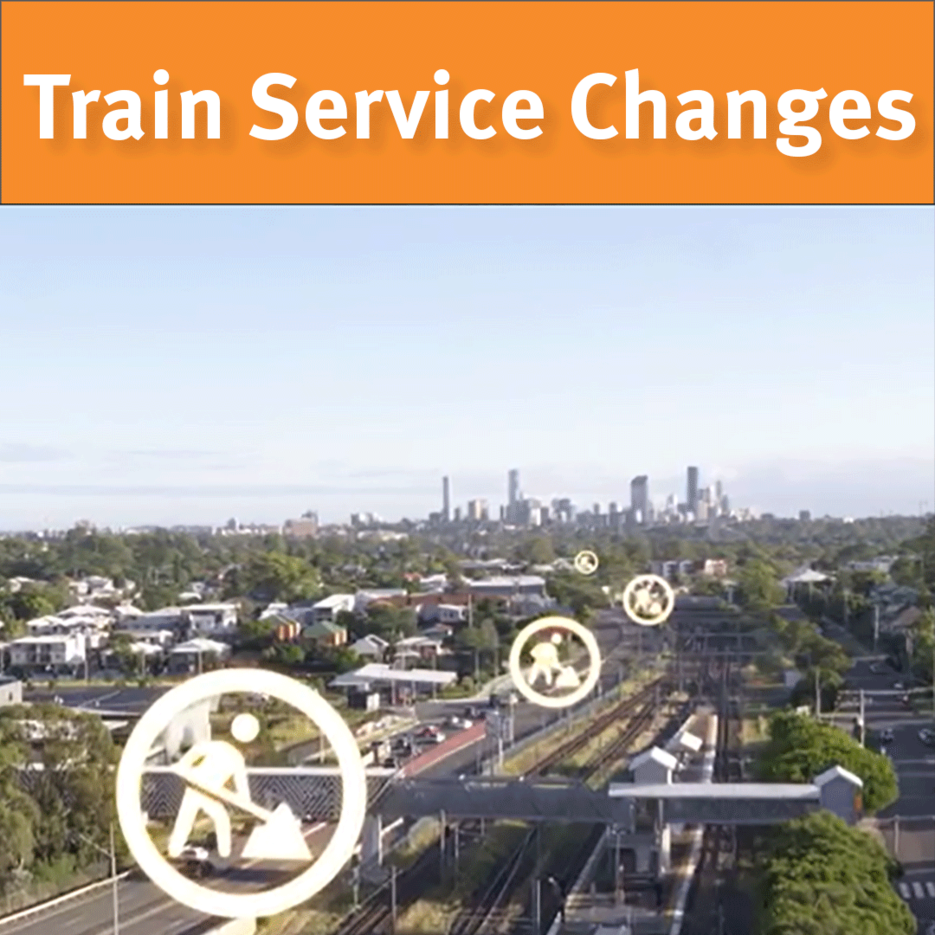 “Beenleigh trains will terminate at Yeerongpilly station, where buses will replace trains and the Ferny Grove line will end at Roma Street or South Bank, while the Gold Coast service will be diverted along the Tennyson line,” Ms Ritchie said.

“There is likely to be a flow on impact to traffic along Fairfield Road due to the increase in buses along this network. We will be keeping a close eye on the extent of delays, but drivers have been given fair warning to plan ahead.

“Almost 5,000 commuters per weekday will need to transfer either to another train or a bus service during this seven-day closure, so we urge people to plan their journey and allow extra time to get to their destination.

“While these changes may cause some temporary inconvenience for travellers around Brisbane, they are necessary to carry out important work on Cross River Rail.”

Meanwhile, Ms Ritchie said this weekend (14 August – 15 August) the Beenleigh and Gold Coast lines would operate express via the Tennyson line between Moorooka and Roma Street and Altandi and Roma Street, respectively.

“Buses will be replacing trains on Saturday and Sunday, so public transport users are urged to plan ahead to avoid being caught out,” she said.

“A longer change will come into force on Monday 16 August, with reduced services stopping at Fairfield and Dutton Park stations on the Beenleigh line during peak hours for approximately seven months, while Yeronga station remains closed to later in the year.”