Supporting members in times of need

RACQ09/03/2022
News
RACQ member Rachel Cavanagh is one of the many Queenslanders who we have been able to help during the floods. 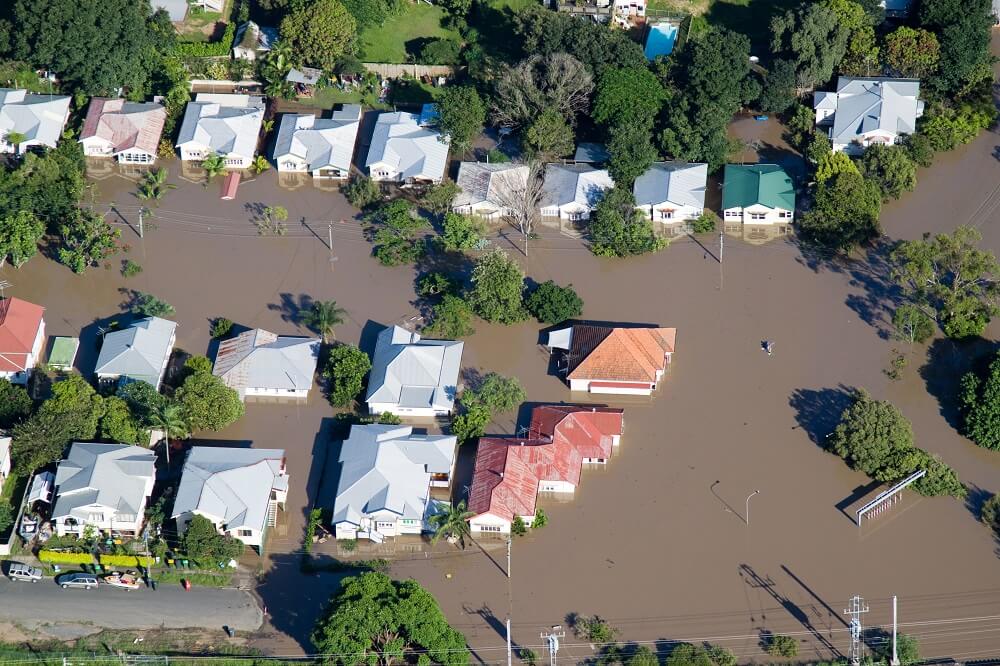 RACQ member Rachel Cavanagh had seen it all before. In 2016, her Moorooka home and car were severely damaged during a hailstorm which swept through Brisbane’s southside.

So, when water started to flow into her new home at Holland Park West late on the Friday night, Rachel had some ideas on what to do next.

She turned to RACQ.

“It was actually the first phone call I made,” Rachel said.

“By that stage it was nearly midnight, water was already in the downstairs area, in the laundry, in my son’s room, in my teaching area.

“Even as my sons and I were moving some of the furniture out I was able to get a claim number. The lady on the phone was really good and concerned about our safety.”

Early the next morning, after checking with RACQ, Rachel started tearing up sodden carpets which were already starting to smell and a potential health risk.

“Because I had been through the 2016 hailstorm, I knew we also needed a property make safe,” she said.

“They (contact centre staff) were great – even as I was on the phone I got an email, text and a phone number for a restoration company who were doing the make safe.

“And a short while later I got another email from a building crew who would be coming too to assess the damage – amazing!”

Just as she had in 2016, Rachel relied on RACQ Insurance to help the family back on their feet. She spoke glowingly about RACQ’s response to neighbours, including many were struggling to get the service they had been hoping for.

“I’m with RACQ because they are dependable,” she said.

“When you go through an event like Moorooka, everyone watches each other’s insurance.

“You watch how fast they (assessors) come out, how quick your claim gets processed, and you watch how insurers treat your neighbours.

“And you go ‘I will not be changing my insurer … this is a good one’.

“All of my insurance is with RACQ. I’ve got proof they’ve looked after me.”

By Tuesday, RACQ Property Assurance Specialist Chris Brock had visited Rachel to ensure safety issues were addressed and provided an update on the claims and repairs processes.