Companion pets have a positive impact

As we live longer, often in single-person households, the role of pets is changing. 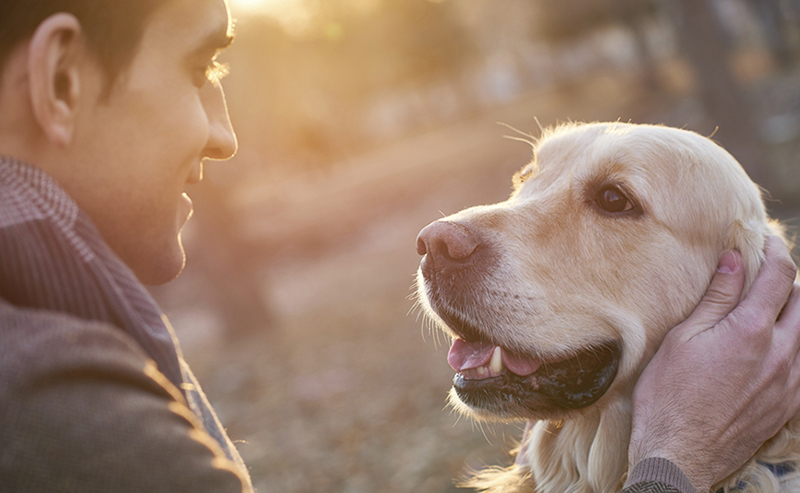 Humans have been living with domestic animals for thousands of years, with the role they play changing as we move through different life stages.

Since the late 1960s, the roles of pets and their impact on us have been studied by scientists and researchers. One of the most interesting discoveries about the human/animal interaction has been how it improves the quality of our lives.

As people live longer, and often alone, loneliness is being mitigated by companion pets.

Most pet owners admit to regularly talking to their pet and believe their pet communicates with them. You only must watch a dog’s antics when it wants to leave the house, or a how a cat pushes against you when it needs attention.

Research has revealed some significant statistics about pet ownership: 81% of people never feel alone when they have their pet with them, while 56% of women and 41% of men say their pet is more affectionate than their partner.

Pet ownership also increases social contact, which can be particularly important for people who have a disability. People are attracted by the pet and start a conversation with the owner.

Pets help people to build social bridges in communities, acting as social enablers with neighbours or strangers, or as motivators for walking and the use of parks. This allows pet owners to feel more involved through greater contact with others around them, reducing isolation they might feel.

Researchers refer to these social bridges as part of ‘the glue that holds society together’ – also known as social capital. The building of social capital is known to have positive effects on the health and economic viability of a society.

Some studies have also found pets provide owners with psychological and physiological benefits and the majority of owners are healthier than those without pets. Those who own a dog, for example, often get more exercise as they walk them daily, sometimes more than once, which contributes to better cardiovascular health and circulation.