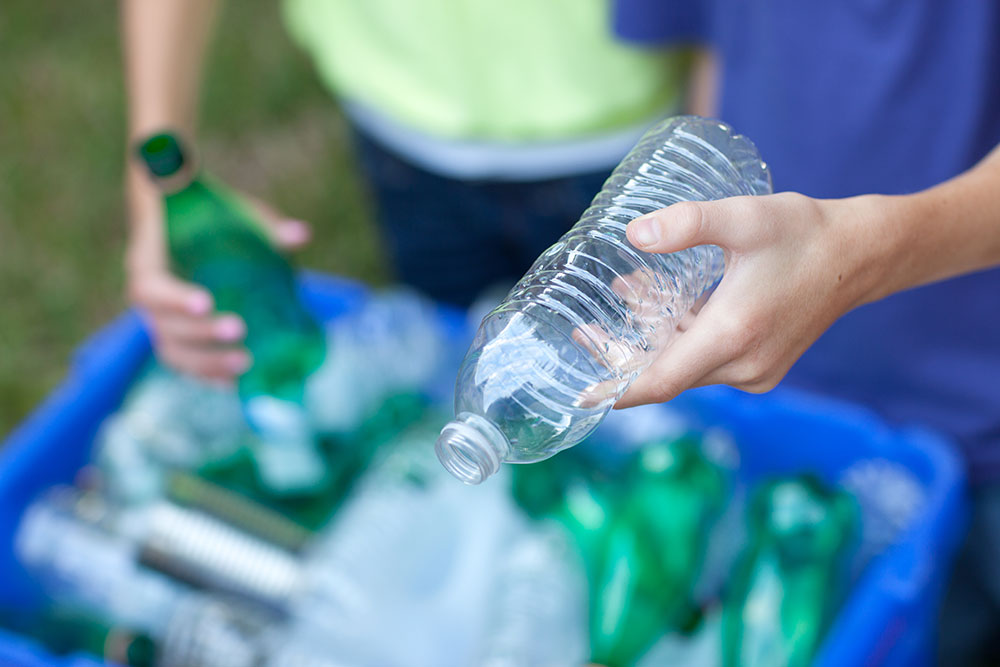 Recycling is a staple in Queensland homes but more than 30 years after kerbside collecting was introduced in Australia, many households are still getting it wrong.

“Despite our best efforts over the last 25 years people are still confused about what goes in what bin… so we want to help Australians to recycle better,” Ms Gilling said.

“One of the biggest mistakes people make is putting soft plastics, like bread bags, supermarket bags and chip packets, into their kerbside recycling bin.

“You can drop these soft plastics off at most major supermarkets so they can still be recycled, just not in your home recycling bin.”

Ms Gilling said contaminants from kerbside recycling bins were a major issue for recycling centres and meant materials could not be recycled into new items.

“It can be a case of people thinking something should be recycled so they put it in the recycling bin and hope it will be – it’s called wish-cycling,” Ms Gilling said. “If you go to a recycling centre, you’ll see bales of paper mixed with bits of plastic. What this does is reduces the value of the stream, what comes out the other end... so some of it ends up going into landfill.”

This year’s Recycling Week celebrates the improvements and innovation in recycling over the past 25 years. One of the new recycling services being trialled across Australia is Food Organics and Garden Organics (FOGO) collection.

“Close to half of what we throw into landfill is organic material which generates methane, a greenhouse gas, so we’re going to deal with climate change and get to net-zero emissions, then we have to recognise food and organics waste as a big issue,” Ms Gilling said.

About 1500 households in Townsville will take part in a dedicated FOGO trial from October to reduce organic waste ending up in landfill.

Townsville Mayor Jenny Hill said the trial was part of the council’s goal of sending zero waste to landfill by 2030.

“There has been a global shift in how waste is managed, and council has a role and responsibility to implement new systems that improve our city’s sustainability and reduce the amount of waste going to our landfills and the impacts on the environment, in particular the Great Barrier Reef,” Cr Hill said.

“The FOGO trial is an opportunity for us to collect evidence on how residents will benefit from rolling out the program city-wide and determine the impact it will have on our landfill capacity.”

Diverted organic waste can be transformed into valuable products such as mulch, soil conditioner and compost. Ms Gilling encouraged Queenslanders to check the Recycling Near You website before discarding household products.