Road-trippers are expected to take a “pork in the road” and converge on the south-east Queensland town of Kingaroy for its annual BaconFest.

Kingaroy BaconFest will be held from August 20-22 and organisers are expecting a crowd of about 15,000 to enjoy the South Burnett town’s annual event.

After last year’s virtual event, Chief Baconeer Kristy Board said BaconFest would be back with renewed energy and vigour.

Ms Board said she was particularly excited about this year’s headliner, celebrity chef Miguel Maestre, who will hold a number of demonstrations over the weekend.

“In addition, we’ll have past favourites including the Wine and Swine evening event, Long Table Breakfast, food and local producers’ market, BaconFest Pinup Pageant and Beard of BaconFest competition, a bacon-eating competition, live music and much more,” Ms Board said.

The festival is also host to the SunPork Smoke-Off, an official round of the Australasian Barbecue Alliance Championship Series.

About 40 teams from across Australia are expected to battle it out over a hot grill.

Pig farming is one of the South Burnett’s biggest industries and Kingaroy is home to the Swicker’s Bacon Factory, the largest pig processing plant in the southern hemisphere, owned by SunPork Fresh Foods.

“BaconFest is a great way to put the spotlight on our hard-working farmers, to showcase top-quality South Burnett produce and to help raise money for local charity,” Ms Broad said.

Cooking demonstrations will also be performed by local chef and South Burnett food ambassador Jason Ford and by Dan and Steph Mulheron, winners of My Kitchen Rules in 2013.

South Burnett produce ambassador and chef Roberta Schablon and other foodies have recently launched the Farm to Fork Collective to promote local produce.

The collective’s new shopfront at nearby Wooroolin is a great place to pick up regional tastes.

All BaconFest vendors are required to have bacon on their menu, which results in some unusual offerings, such as bacon ice-cream, bacon jam and more.

As part of COVID-safe measures, an entry fee will be charged for patrons who are asked to pre-purchase tickets online.

“This year’s festival will once again be a bacon-lover’s dream come true,” Ms Board said.
Road-Trip Kingaroy Food
Share this 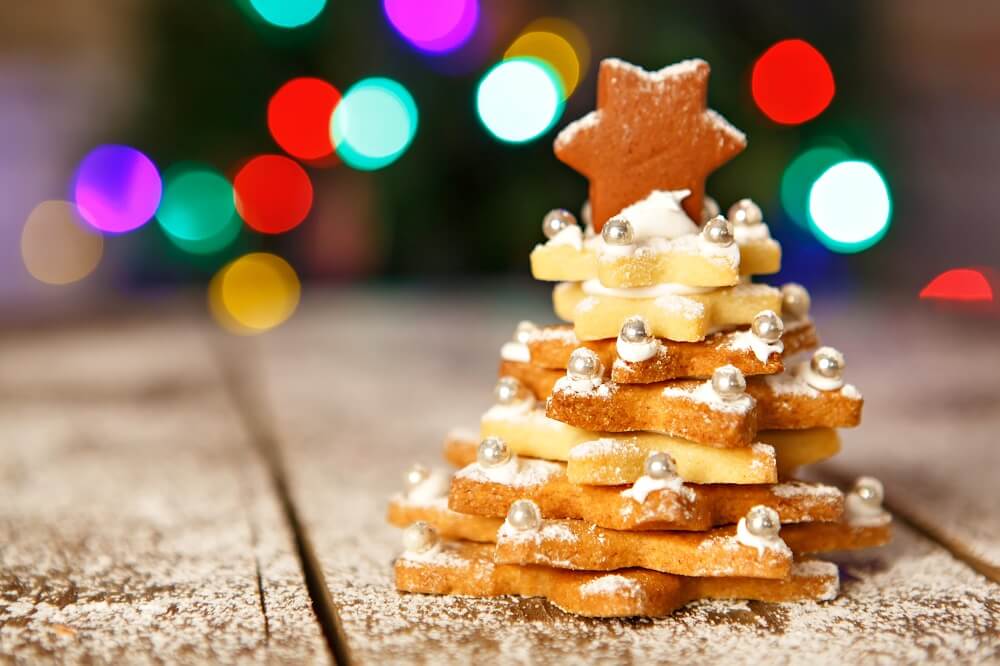