Brisbane Heat stars team up with lifesavers for beach safety The report said the majority of the drowning deaths were at unpatrolled locations and/or outside designated patrol hours.

In response to the rising figure, SLSQ has teamed with Brisbane Heat cricketers to increase beach safety awareness in young men.

Heat players will star in SLSQ’s new summer safety campaign to deliver the key message to young men this summer: “She’ll be right won’t save your life. It’s the risks you don’t take that make you safer.”

“We have noticed a trend in young men undertaking risky behaviour on our beaches, which sadly has resulted in drownings on our Queensland coastline,” Mr Whimpey said.

“Men have been swimming at very remote locations, swimming at night and also after consuming alcohol.

“Who better to talk to young men about the risks associated than their cricketing idols.

“Cricket and the beach go hand-in-hand and we look forward to working with the Brisbane Heat on this campaign.” 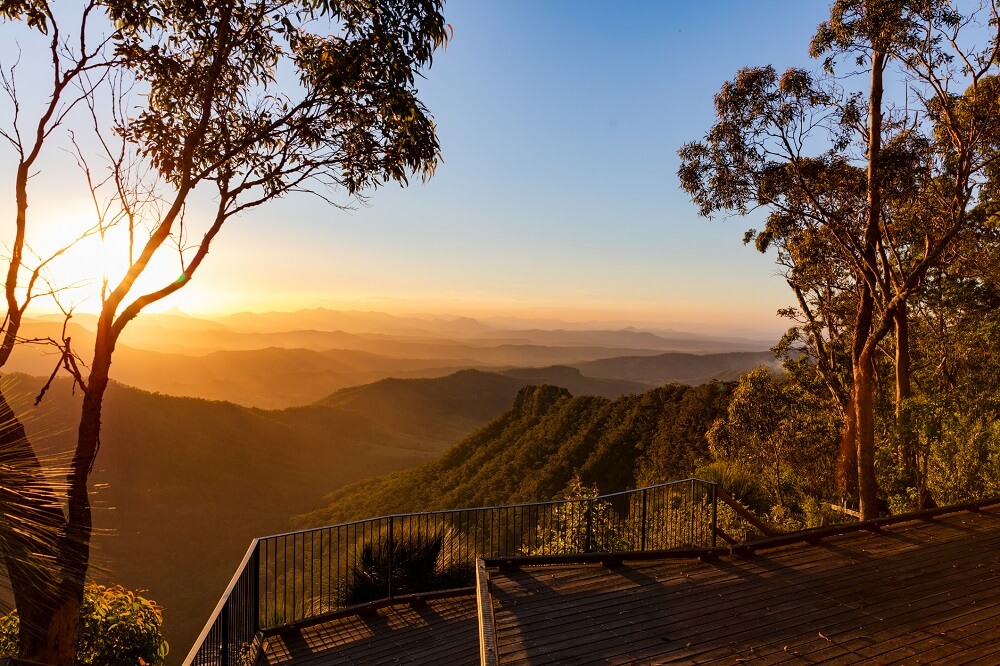 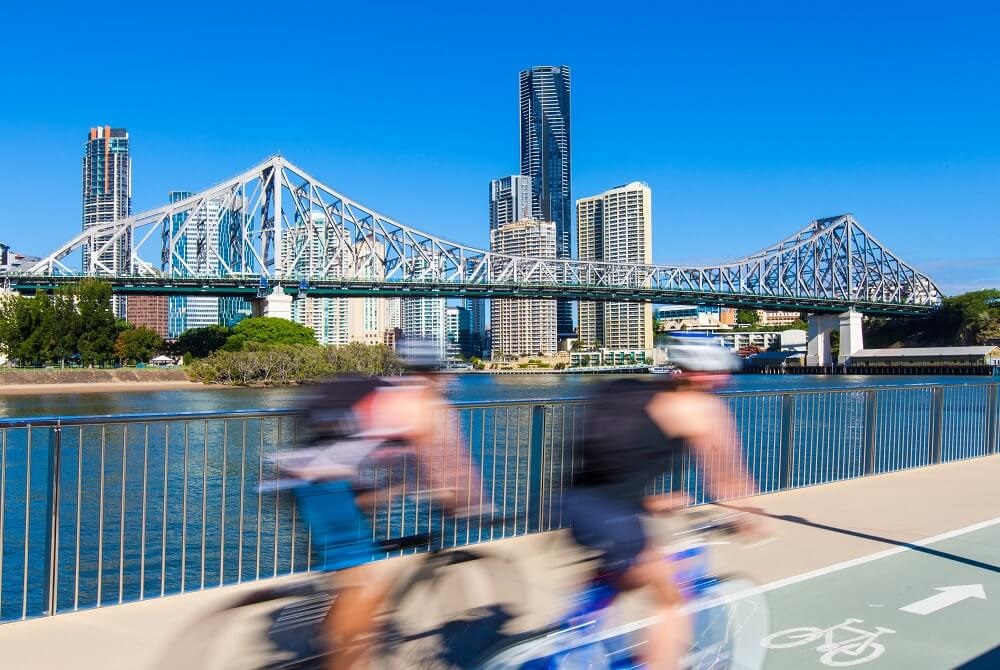