Brickman Wonders of the World exhibit to run until January.

The Brickman Wonders of the WorldLego exhibition at the Queensland Museum has been extended by three months.

The exhibition will now run until 30 January next year and features some of the world’s most iconic landmarks and masterpieces which were made exclusively with Lego bricks by Australia’s only Lego certified professional Ryan McNaught and his team.

Mr McNaught said he was excited to be able to extend the season of Wonders of the World.

“It’s been wonderful to see so many Queenslanders come and experience Brickman Wonders of the World," Mr McNaught said.

"I’ve been loving seeing all the amazing Lego brick creations people have made and I am excited to see the experience extended to even more people.

“This is a special exhibition for the team, which took nearly 5000 hours to create, so it is always heart-warming to see so many people being inspired by it.”

Visitors will have the chance to see the 4.5m tall space shuttle that was created for the recent season of the television show Lego Masters Australia.

Brickman Wonders of the World allows visitors to explore a world of more than 50 awe-inspiring Lego masterpieces and experience some of the world’s most iconic landmarks with no passport required.

From the Pyramids of Giza to the Arc de Triomphe, Leaning Tower of Pisa, Great Wall of China, Big Ben and everything in between there has never been a better time to experience these wonders from the safety of home.

Mr McNaught said he was excited the iconic Lego Masters Australia space shuttle was on display.

“Standing at 4.5m high it certainly fits the criteria of a wonder of the world.”

Created using more than 1.3 million Lego bricks and taking almost 5000 hours to create, items built for Brickman Wonders of the World weigh well over a tonne and were moved into the museum using forklifts and cranes. 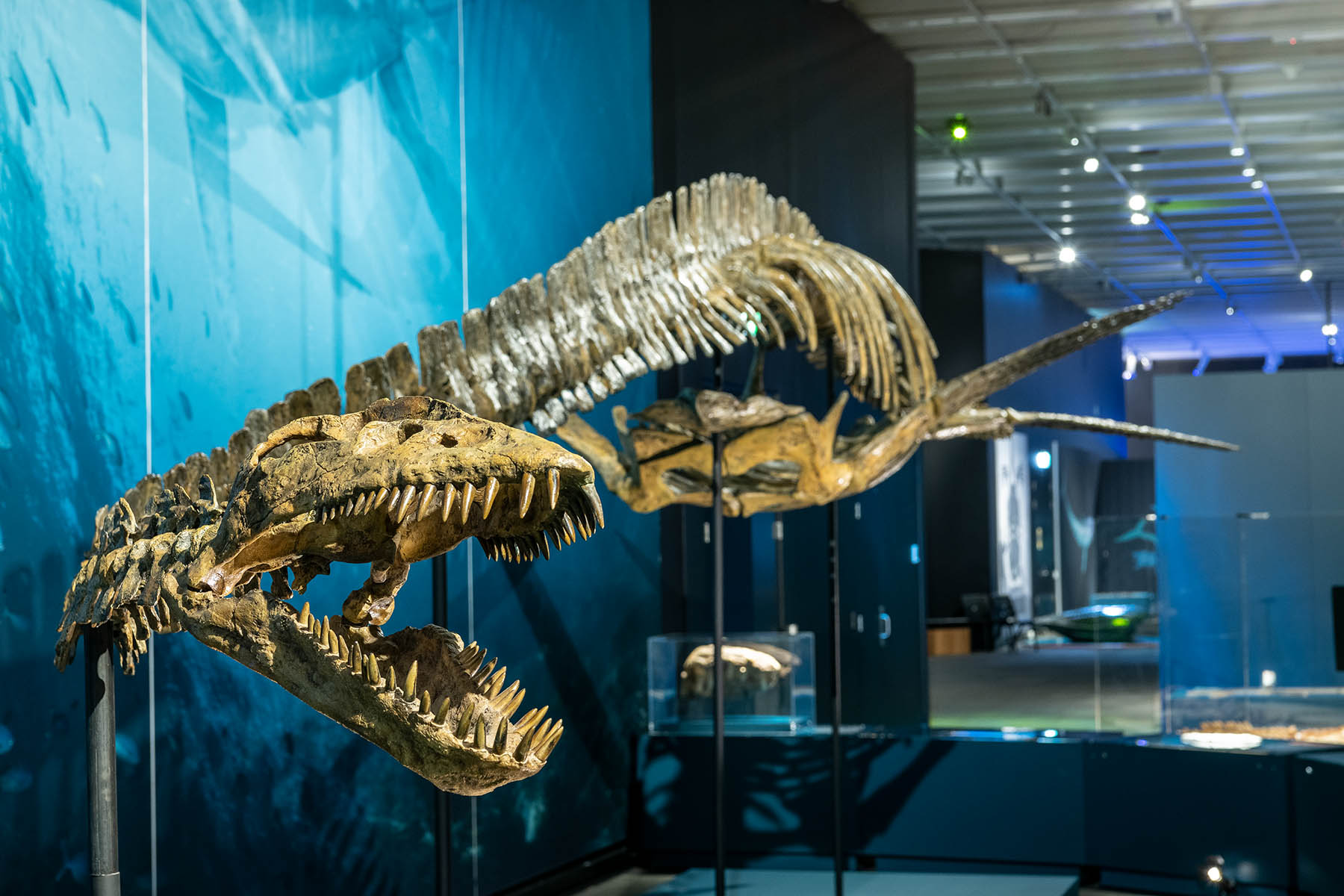 Review: The Croods: A New Age