Five Aussie coins that are worth a pretty penny

Is the change in your pocket worth a fortune?

Only six proof versions of the 1930 penny are known to exist: three have private owners, one in the Museum of Victoria, the National Gallery of South Australia and the British Museum.

While you’re unlikely to come across a 1930 proof penny in your loose change, many currently circulating coins contain errors or faults made during the minting process which can make them valuable to numismatists (coin collectors).

Faults include incorrect alignment, the use of mismatched dies (known as mules), missing dates and strike errors.

Check your loose change drawer for these minting faults that could earn you a nice chunk of change.

This coin from 2007 was incorrectly minted with the Queen’s head on both sides.

A common mistake on the tails side of a $1 coin can lead to the top kangaroo appearing to have rabbit ears.

In 2000 a batch of $1 coins were accidentally stamped with the head from a 10c coin. This means the heads stamp is slightly smaller than usual, giving it double rings around the edges.

Multiple batches of the 2001 Federation $1 contain the upset error with the Queen’s head struck sideways and upside down on different coins.

While not mint fault, the incuse version of the Millennium 50 cent coin is still valuable.

In 2000, more than 16 million commemorative Millennium 50 cent coins were issued for circulation. The Union Jack is recessed (or incused) on less than 1% of the coins but raised on all others.

The information in this article has been prepared for general information purposes only and not as specific advice to any particular person. Any advice contained in the document is general advice and does not take into account any person’s particular investment objectives, financial situation or needs. Before acting on anything based on this advice you should consider its appropriateness to you, having regard to your objectives, financial situations and needs. 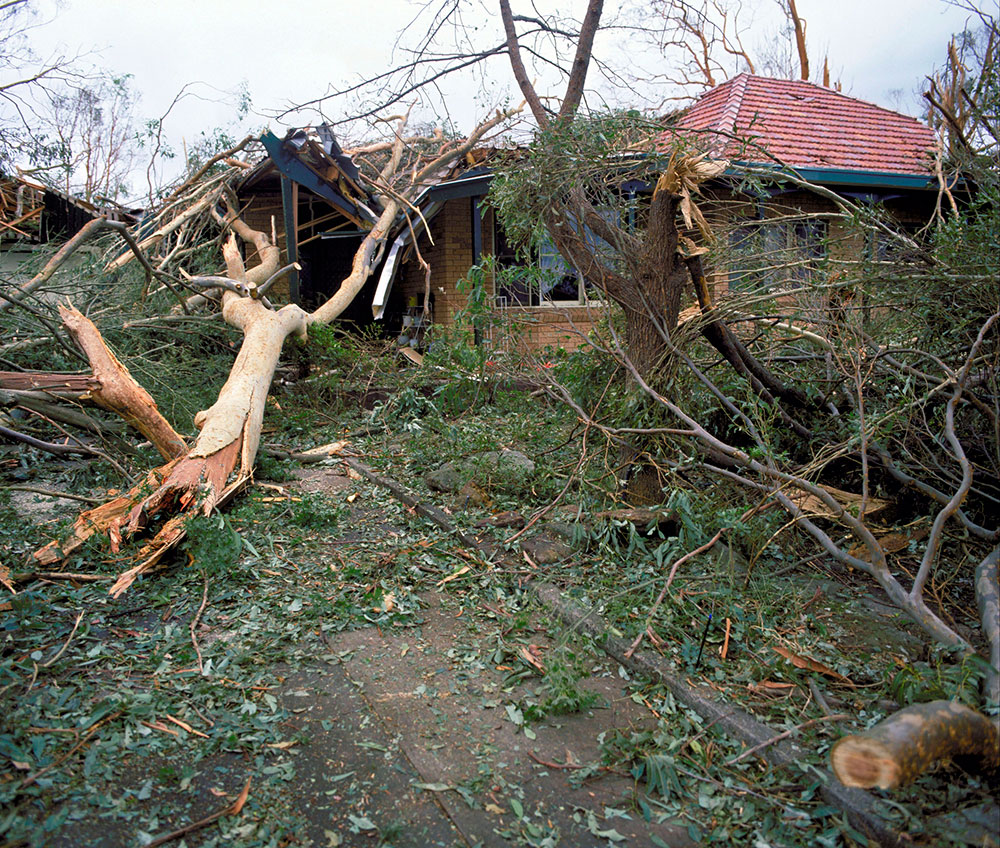