Discover a new side of Brisbane

New boat tour reveals the history of the River City. Did you know giant steam ships became stranded in the City Botanic Gardens or that the Brisbane River was the scene for a dramatic political incident that saw Parliament House almost in the line of fire for a cannon ball?

These and many other fascinating facts about life on the Brisbane River will be revealed in the Museum of Brisbane’s (MoB) Tides of Brisbane boat tour from November-December.

Starting from the lush oasis of City Botanic Gardens, the tour takes in the iconic city skyline, meandering past convict-built structures, historic landmarks and incredible feats of engineering before stopping at Sea Legs brewery in the shadow of the Story Bridge, where you can settle in for a leisurely lunch.

The river tour is an extension of the museum’s popular walking tour program. MoB Director Renai Grace said the tour was another way for MoB to take Brisbane’s history beyond the museum.

“We are thrilled to have the opportunity to showcase the stories of our city from one of its most iconic features, the river,” Ms Grace said.

Tides of Brisbane will run every Wednesday and Sunday from 3 November-19 December. Get the kids outside with these classic games 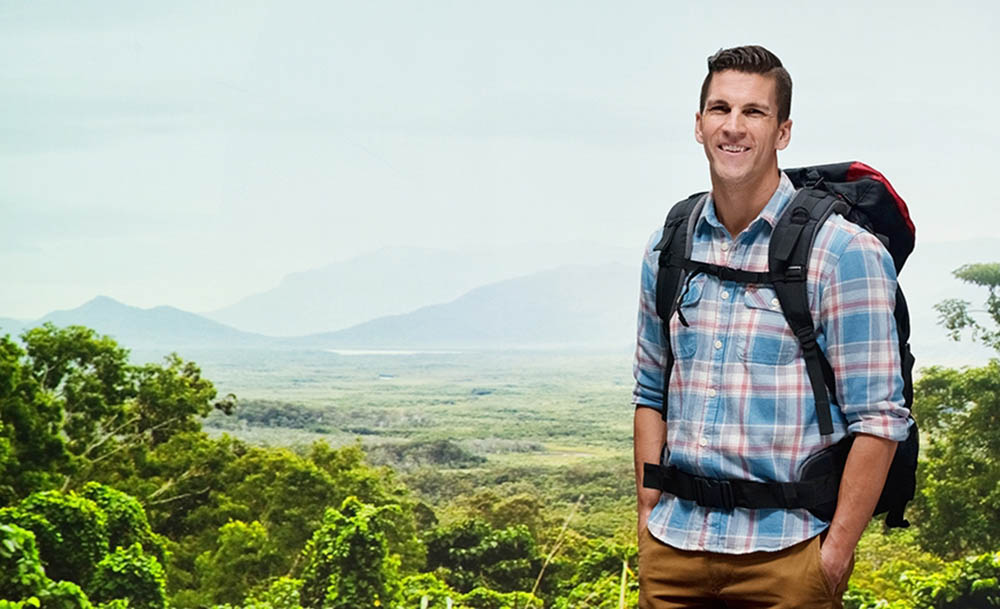