Motorcycle riders have been reminded to take extra care following a sharp rise in the number of deaths on Queensland roads in the first six months of 2021.

Overall, there were 135 fatalities on Queensland roads in the first six months of the year*, compared with 120 for the same period last year and an average of 119 for the five previous years over that timeframe.

Road safety researcher Ross Blackman said there were a range of different factors and circumstances contributing to the fatalities involving motorbikes.

“There doesn’t seem to be any clear pattern in terms of particular standout causes that have led to this increase,” said Dr Blackman, who works with the Queensland University of Technology’s Centre for Accident Research and Road Safety - Queensland (CARRS-Q).

“It’s most likely a culmination of lots of different things.”

Dr Blackman said there was evidence of more riders on the road with rises in motorbike registrations and the number of licences issued.

“We think since COVID that there’s probably been an increase in the amount of riding generally,” he said.

“So, whether it’s more motorcycles out there on the road or motorcyclists doing longer distances than they were doing before, or both, any extra amount of time on the road increases the risk that you might have a crash.”

Dr Blackman has ridden motorbikes for about 35 years and was inspired to take up a career researching road safety after luckily escaping two serious crashes.

In his late teens he fell asleep while riding his motorbike and collided with a car.

“I was fairly inexperienced and of the mistaken belief, like many other riders, that it’s not possible to fall asleep on a motorcycle,” Dr Blackman said.

“I found out the hard way that’s not the case. I spent a month in hospital after that and was lucky to survive.”

In his mid-20s, Dr Blackman had another bad crash when the driver of a car went through a red light and hit him and his motorbike.

“Somehow I walked away from that crash – I’m not sure how, actually,” he said.

“Two factors, fatigue and failure to give way, were the primary causes in those crashes.”

Dr Blackman said it was important for all road users to be always alert.

“I don’t think it helps to point the finger at one type of road user or the other but awareness and respect for other road users is important,” he said.

“Car drivers need to remember to look and look again and remember that motorcycles are often difficult to detect in traffic.

“They are smaller and sometimes they can be concealed behind another vehicle and all of a sudden, out they pop.

“Probably the best advice to riders is just never assume that you’ve been seen and always be on the lookout and wary.”

* Department of Transport and Main Roads figures to 4 July 2021. 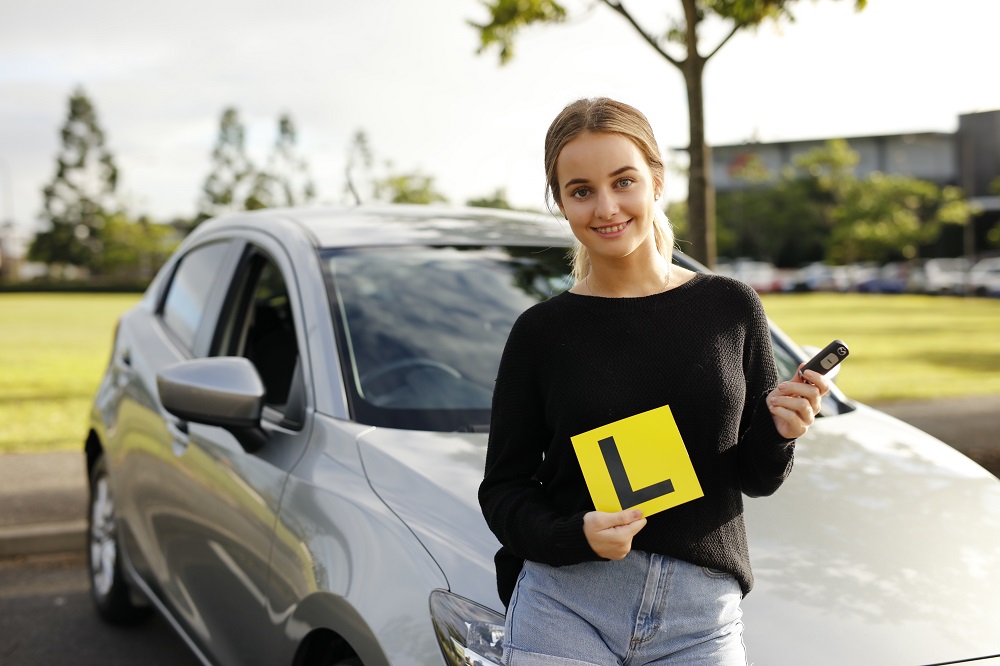 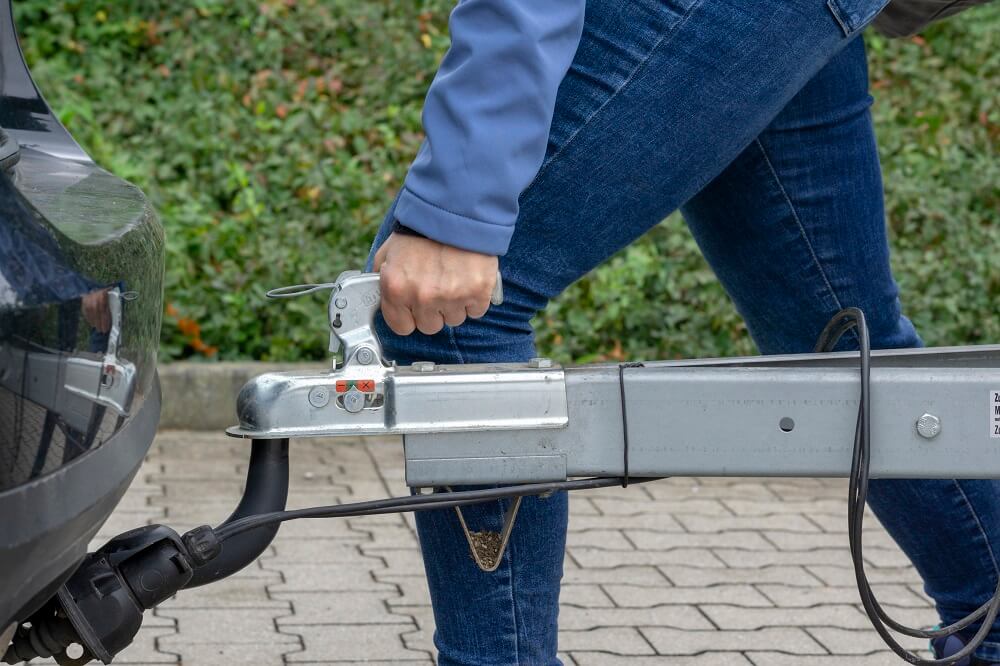 Drivers not getting phone danger message