Understand the benefits of going solar

Residential solar energy systems can save you money and are good for the environment but how do they work? 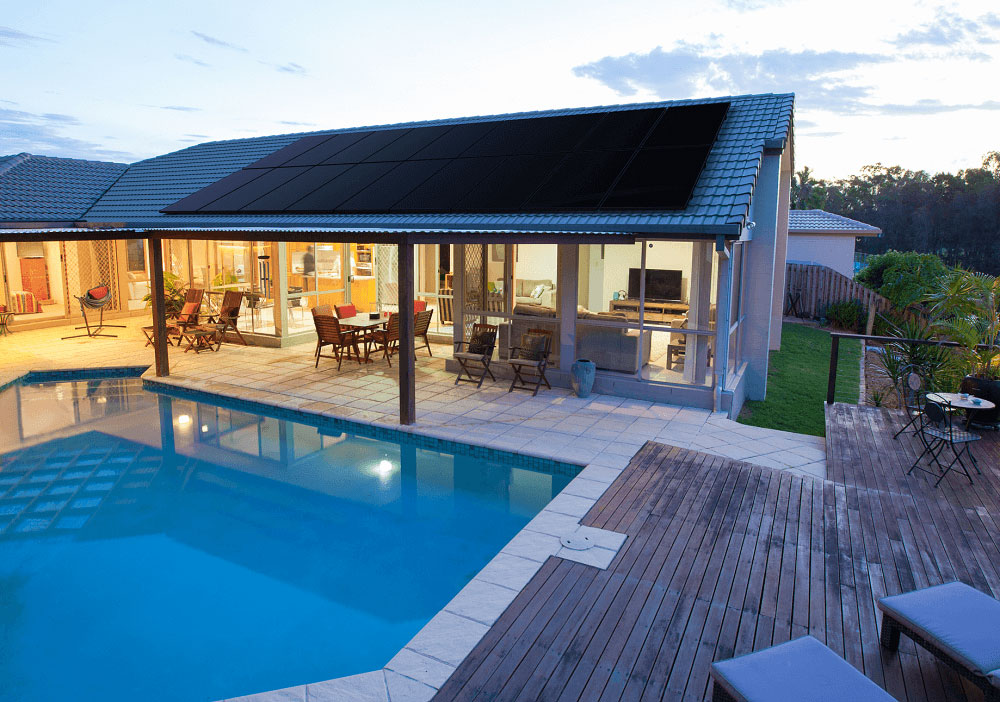 Queenslanders are tapping into the power of the sun in increasing numbers by installing solar energy systems for their homes.

The Queensland Household Energy Survey 2020 found 37% of respondents had solar systems, up from 33% the previous year.

The main reasons given for purchasing solar systems were reducing energy bills (60%), concern about future power price rises (40%), good investment (35%) and looking after the environment (31%).

“Over these last few years, more and more households have realised that investing in solar energy for their home is a great way to save money in the longer term,” Mr Hooper said.

“A quality solar energy system (not including a battery) that is properly specified to your needs can pay for itself within three to four years and end up saving you $50,000 over the life of the system.”

“A solar energy system is definitely worth it as solar panel prices are more affordable than ever before but it’s important to do your research and not compromise on quality,” Mr Hooper said.

“The technology has matured and it has reached a point where it is just about as well-priced as it ever will be.”

Getting the benefits of a solar system starts with rooftop panels, the most visible element of your system that all Queenslanders will be familiar with.

Nearly every street in the state will have a house with panels on its roof delivering solar energy to power appliances in the home.

It is sunlight, not heat, that generates the electricity.

Household appliances require AC (alternating current) electricity to operate, so solar panels send their DC electricity into an inverter that converts it into AC current.

Your inverter sends AC solar electricity to your main switchboard, which in turn sends it to your home’s appliances, giving you free power.

Any excess power generated during the day is fed back into the main grid. A State Government scheme means you will usually be paid a feed-in tariff from your electricity retailer for any excess power your system generates.

You can also store any excess power your system generates in a household battery for use later, such as at night or during blackouts.

Your smart meter, installed as part of the system, will record and track all energy flows. It will automatically feed the excess solar electricity into the grid.

The smart meter also allows your home to automatically draw power from the grid when needed, such as at night.

Nearly every roof in Australia is suitable for solar panels.

Most residential roofs in Australia are constructed out of metal or tile.

Metal is the cheapest roof to install a solar system on while tile roofs can often have extra installation costs.

Different roof pitches, or angles, can affect the performance of your solar panels.

The best way to maximise the efficiency of your solar panels is to have an inclined angle of about 10 degrees above horizontal to prevent rain and other dirt from accumulating.

If your roof is either flat or very steep, your solar system may require tilt frames (and additional expense) for optimum sun exposure.

Solar panels are relatively light, but with the average system size increasing to at least 6kW, 20 or more panels can have a significant weight factor, so it is crucial for solar technicians to assess your roof before installation.

Some roofs may not be strong enough for solar panels. In this case, additional frame structure may be necessary before installation.

Ideally, your roof allows panels to face north, west, or east. Since south-facing panels receive less sun exposure in Australia, they are generally not recommended.

If you live in a part of Queensland which can be affected by cyclones, you will need to have a cyclone-certified solar mounting system. 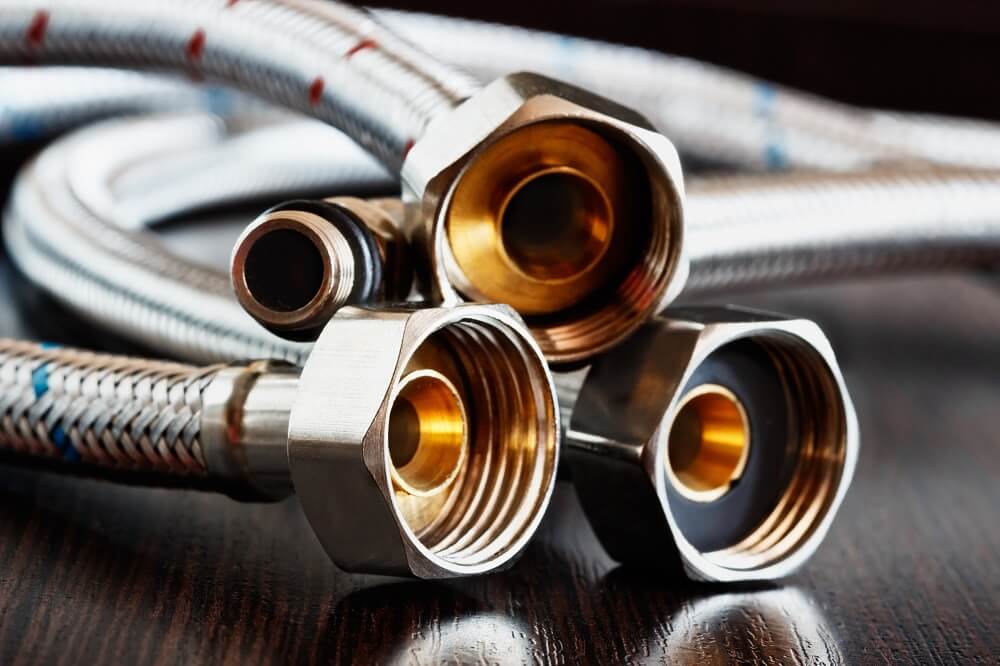 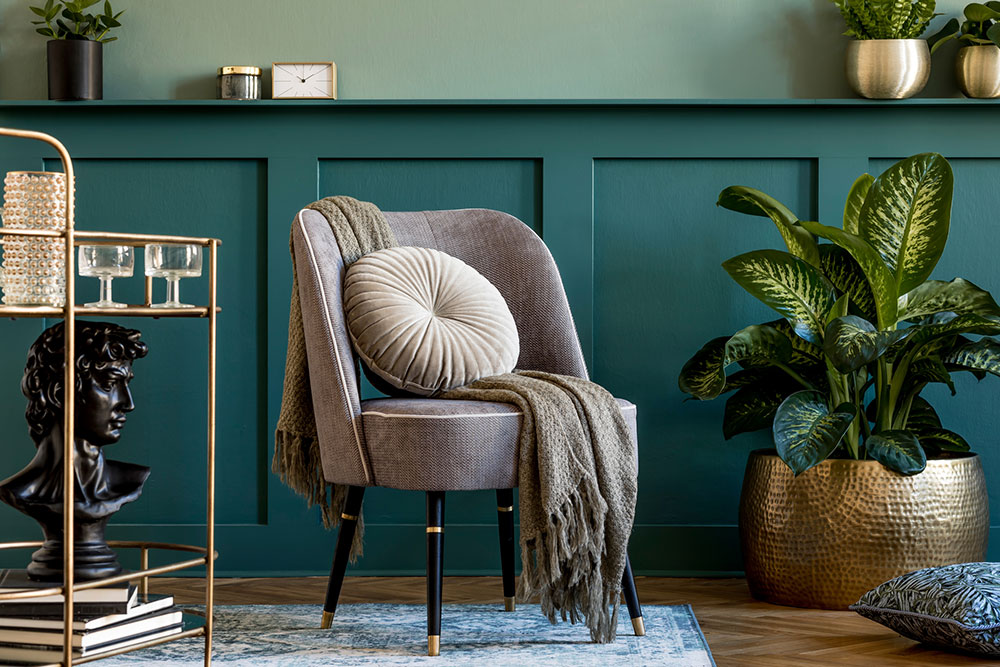