RACQ has urged the Palaszczuk Government to deliver congestion-busting infrastructure projects and prioritise public transport in the upcoming State Budget with new data confirming Greater Brisbane traffic is worse in some areas than pre-COVID levels. The latest monthly RACQ Average Travel Speed report found drivers were travelling as slow as 27km/h in peak traffic on some motorways across the River City.

“On the Centenary Motorway, between Fig Tree Pocket and Moggill Road, for example, our analysis of TMR data reveals traffic is crawling at just 27km/h during the afternoon peak, while drivers on the Pacific Motorway can be travelling at around half the speed limit in the morning.

“While we applaud the Palaszczuk Government for its commitment to the Coomera Connector project, we now need to see it fast-tracked to ensure we are future-proofing our State.

“We also need strong commitment to relieving congestion to northern suburbs, particularly on routes like Gympie Road and urge the Queensland Government to progress the stagnant design and delivery of the multi-modal North West Transport Corridor.”

Ms Furze said RACQ wanted to hear how the State Government planned to get commuters back onto public transport.

“Public transport patronage levels are still approximately 30 percent down compared to pre-COVID times. The Government should incentivise public transport and ensure it is fast, convenient and gives value for money to entice people back on board,” she said.

“Ensuring the delivery of projects which improve access to safe, affordable and reliable alternatives to the car is critical for supporting our growing populations.

“Duplicating the Manly to Cleveland rail line, fast-tracking the Springfield to Ipswich mass transit corridor, as well as ensuring the south east’s bikeways are safe and connected will also encourage people to get out of their car for the commute.” 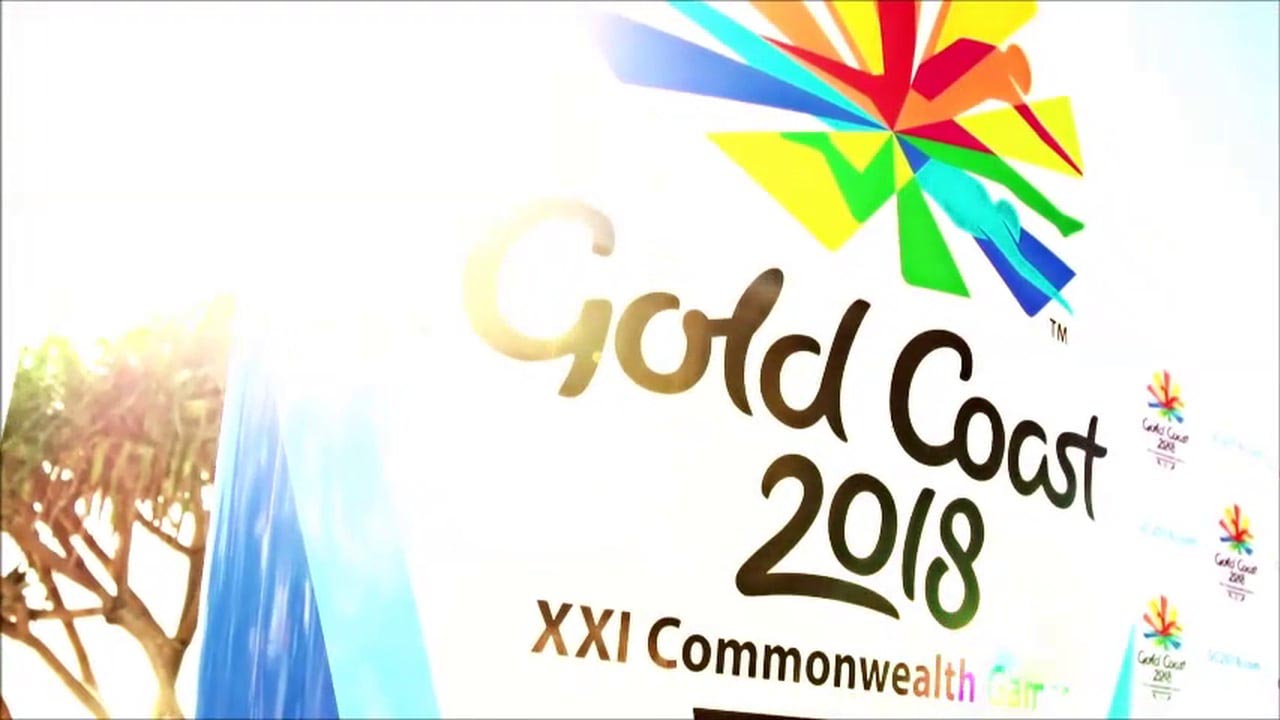 And they’re off and racing