17 July 2017 The State’s peak motoring body has revealed the worst intersections for serious crashes in Queensland, with eight of the top ten hot spots in greater Brisbane. 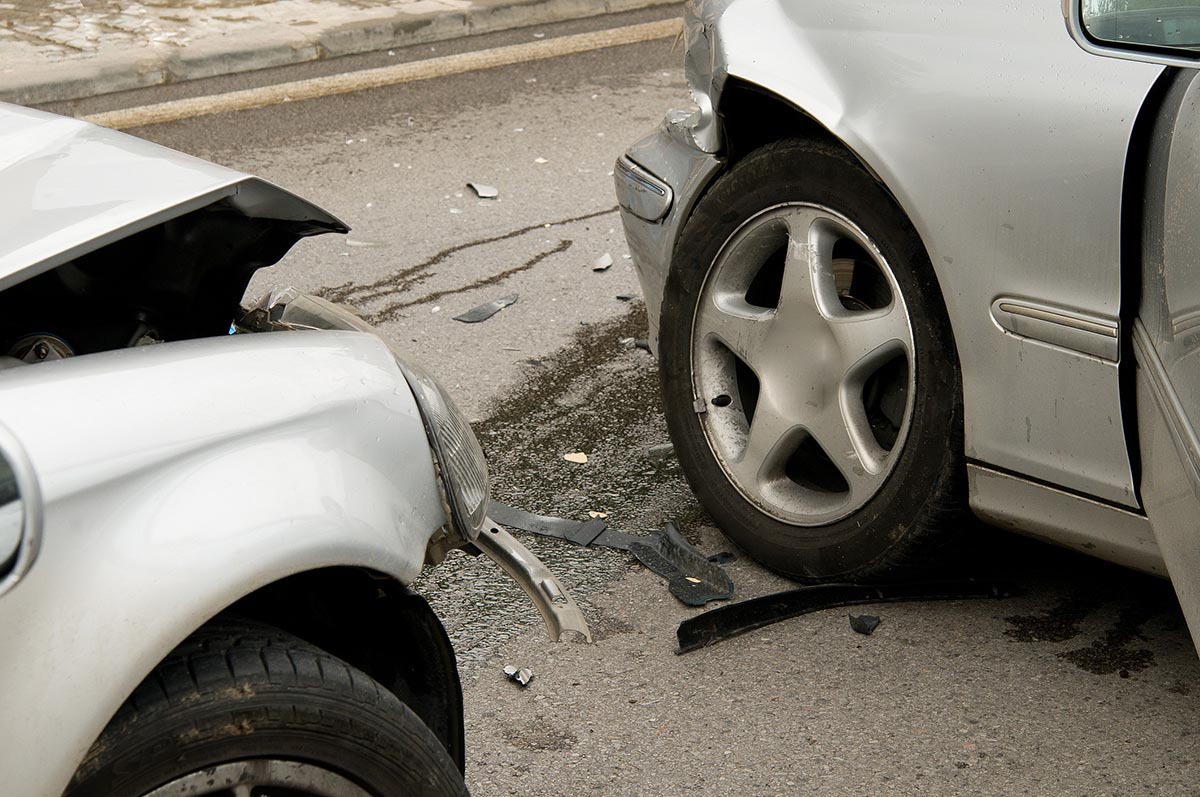 RACQ’s Renee Smith said while some of the intersections in greater Brisbane have had safety upgrades committed, the junction at Newnham and Wecker Roads in Mount Gravatt East still remained high on the priority list.

“This particular junction continues to cause problems for motorists, mostly due to the lack of a green turning arrow to allow drivers to turn right safely,” Ms Smith said.

“The safety of the intersection can be greatly improved by simply installing a green arrow. Widening and adding an extra turn lane would also go a long way to reducing the number of serious crashes.”

Ms Smith said all levels of government needed to examine why these crashes were repeatedly occurring at these locations and to continue investing in safety improvements.

“We call on the Queensland Government and local authorities state-wide to prioritise these locations and invest in safety upgrades,” she said.

“The Black Spot program has been very successful in reducing the number of collisions at identified crash hot spots and continued investment is required for safer roads.”

Ms Smith said in the meantime, motorists were responsible for navigating intersections safely.

“It’s simple things like taking your time, giving way correctly, obeying traffic signals and signs and maintaining a safe following distance which can reduce the likelihood of crashes.”

Intersections with the greatest frequency of serious crashes (fatal and hospitalisation)

Note: This report lists intersections that have had the greatest number of serious crashes (within a 75 metres diameter) over three years and does not mean they are “black spots”, or unsafe, or dangerous, or of greater risk, as roads having greater traffic volumes are likely to also have a greater number of crashes. To assess risk would require a more detailed investigation conducted by a road safety engineer or technical officer who is experienced in conducting road safety audit and crash analysis.