RACQ17/08/2020
Media
Queenslanders have been warned to watch out for sweet-talking scammers this National Scam Week, as data revealed romance scams had risen by almost a quarter in the first half of 2020 when compared to the same period in 2019. 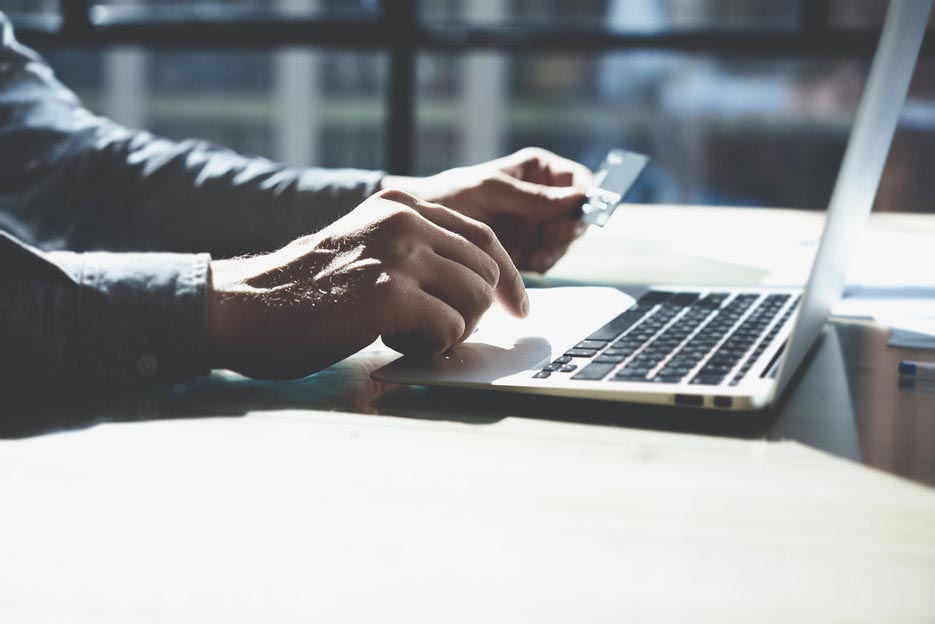 “Unfortunately, these statistics are just the tip of the iceberg. While just over 2,000 victims have reported being scammed so far this year, the real number is believed to be much higher as many victims feel too ashamed to come forward.

“COVID-19 has given these scammers an unfortunate window of opportunity, with many people isolated at home and craving connection. It’s a lot easier for a scammer to get through to a victim when they aren’t able to enjoy their normal social life both out of home and at work.”

Ms Ross said Queenslanders needed to look out for each other, after the State reported the second highest loss so far in 2020 and three quarters of Queenslanders found it hard to spot scammers.

“This isn’t a list Queensland wants to be at the top of, it’s time we all stood up against romance scammers and helped our friends and family stay wary of their tactics,” she said.

“We know the majority of scammers will target you on social media or other online platforms, so if someone you don’t personally know starts to chat with you make sure to treat it with a degree of suspicion. If they start asking you for money, personal or private information or even asking you to transfer money for them, stop and report them to Scamwatch.

“No one wants to feel isolated during these tough times, so reach out to your friends, family, neighbours or anyone else in your life to make sure no one you care about falls victim to one of these scammers."